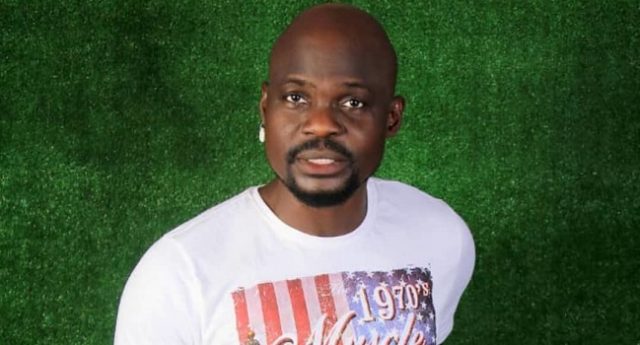 A forensic interview video shown in front of Judge Oluwatoyin Taiwo showed the victim sitting on a sofa and speaking to the child expert, Mrs Olabisi Ajayi-Kayode, how Baba Ijesha allegedly defiled her at her home and in his car.

The expert, Mrs Ajayi-Kayode, put the survivor in a relaxed frame of mind and was heard telling her to feel free and that she has the right not to answer questions she does not want to answer.

The survivor said that she was watching a cartoon  when the accused (Baba Ijesha) entered and that her mother was not at home. She described the position of the sofa, the shelf, and the carpets in their parlour.

Using female and male dolls, the survivor described where the accused was sitting and invited her to sit on his lap.

She also used the dolls to describe how she was allegedly defiled.

The survivor said that the defendant asked if he should bring out his manhood, but she did not answer him.

According to her testimony, the accused brought out his manhood  and made her sit on it, and  after a while, she felt his wetness.

She said that the defendant cleaned himself with a handkerchief  while she went to the bathroom and cleaned herself with water, soap and a towel.

She said the defendant came to her house on the second day and told her mother that she had brought him fruits. He said his mother instructed him to follow him to his car to bring the fruit.

The survivor in the video explained that the defendant parked his car away from their house and that when they got to his car, Baba Ijesha opened the passenger door in front and she had to kneel on the seat and stretch out to reach the fruits on the back seat.

The survivor stated during the trial that the defendant allegedly inserted his car key into her vagina.

She said that she has not seen Baba Ijesha  for about seven years until he arrived at his new home on April 19, 2021.

The Director of Public Prosecution (DPP), Mrs Olayinka Adeyemi, however, stopped playing the video clip on the order of the court.

The witness was also cross-examined by Dada Awosika (SAN).