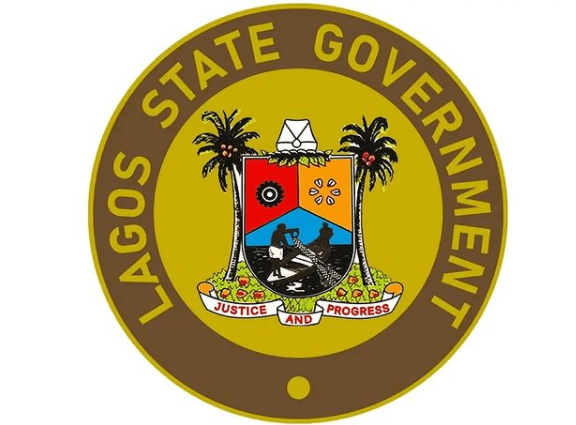 The Lagos State Government has informed the Nigerian Road Transport Employers Association and the National Union of Road Transport Workers, Amuwo Odofin division, that if a clash occurs again, their operations will be suspended.

Mr Oluwatoyin Fayinka, the Special Adviser to the Governor on Transportation, said this at a meeting with both parties on Tuesday, adding that the government would deal with the issue of truck levies by both unions.

He said, “In response to the violence that marred the Mile 2 and Amuwo Odofin areas between the RTEAN and NURTW, the Lagos State Government has declared that any more clashes will attract a suspension of their operations.

“There is room for improvement and we will improve. Because of the rivalry, we had mediated between both parties on many occasions hence, we are going to solve this at the root. We will do our job as the government and proceed to deal with this as soon as the Nigerian police present the report of the crisis; the problem of multiple levies on truckers by the unions in the areas triggered the dispute.”

The Vice-Chairman, RTEAN, Mr Adeola Adeyemi, said “The NURTW had breached the agreement earlier signed by both parties. Their violent insistence on selling tickets suspended by the Lagos State Government to truckers registered under RTEAN caused the death of three members last week.”

According to Adewale Adeyemi, Branch Secretary, NURTW, Amuwo division, the Council of Maritime Transport Union and Association was responsible for the evacuation in the area that sparked the crisis, and that they went to dislodge the violators of the agreement, who were then handed over to the police.