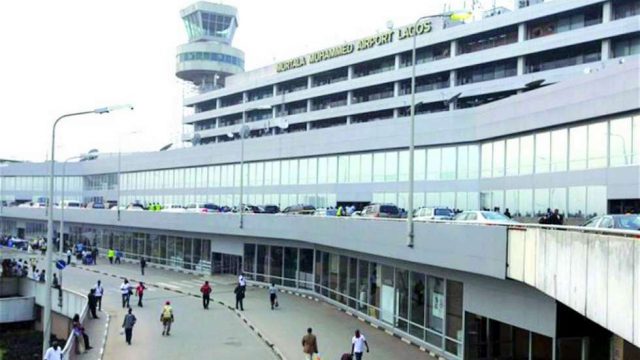 In a statement by the General Manager, Corporate Affairs, Henrietta Yakubu, the Authority described the arrested persons as touts carrying out nefarious activities

“Touting and extortion” are not tolerated in airports, according to a spokesperson. The suspects were arrested as part of efforts to eliminate such activities from the airports.

Some of the arrested persons are members of staff of companies like Patovilki Nigeria Limited, Lakewood Services, NAHCO Plc, and other airport workers.

FAAN warned those that do not have legitimate businesses at the airports and staff carrying out illegal duties to desist.

“The Authority will not hesitate to arrest and hand over such individuals for prosecution”, the statement added.