Home News “Without decent jobs there will be no security, no social progress for...
Facebook
Twitter
WhatsApp
Linkedin
Email
Print
Telegram 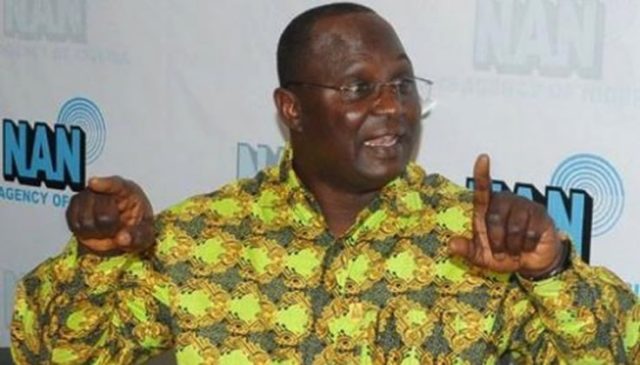 The Nigeria Labour Congress (NLC) has referred to unemployment as a ticking time bomb, stressing that unless the Federal Government acts quickly, the country will struggle to maintain the nation’s peace.

The President of the Nigeria Labour Congress, Ayuba Wabba, made this remark at the Labour Writers Association of Nigeria’s 40th-anniversary celebration.

Wabba said, “There is no difference between unemployment and insecurity; it is a fact and has been established.

“Decent jobs are very important because without decent jobs there will be no security, no social progress for everybody. That is why the SDG 8.7 has been tied to having decent jobs.”

He added that with what was going on today, organized labour needed more collaboration and sensitization of all workers in order to be on the same page and to also be able to address some of the issues.

On the other, Chris Ngige, the Minister of Labour and Employment, claimed that the Buhari administration has kept the industrial environment calm.

Ngige, who was represented by Special Adviser on Media Nwachukwu Obidiwe, added that despite the inherited socioeconomic downturn, the current government has been very effective in employment creation in the last six years and five months.

He however claimed that due to Nigeria’s rising population it has hundreds of thousands of young people graduating into the labour market every year.