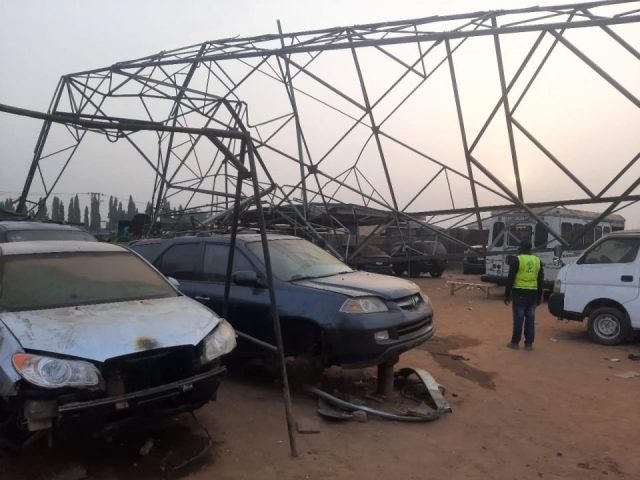 The Igando and Idimu regions of Lagos State are agitated over the high-tension cables that fell over major roads and vehicles in their axis.

According to reports, the wires fell after a pylon delivering energy from the Egbin Hydro Power Station collapsed on Friday morning.

In the densely populated area, the wires also fell on shanties lying beneath the pylons.

There have been no casualties as of the time of posting this report. 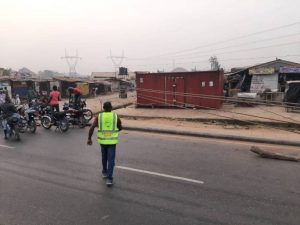 The residents were however urged to be cautious by the National Emergency Management Authority.

While speaking, Mr Ibrahim Farinloye, NEMA’s South-West Co-ordinator, said that personnel from the agency were on the site to prevent further lives being lost and the property from being destroyed.

According to Farinloye, the 330kva line has been isolated by power service organizations and other officials.

Farinloye said, “Residents of Igando, Idimu Axis are strongly advised to observe serious safety precautions due to the collapse of high tension poles that emanated from Egbin Hydropower station.

“The line is from Ikorodu across Ikeja and other areas. The Fire Service has been mobilised to provide cover in case of fire outbreak.”