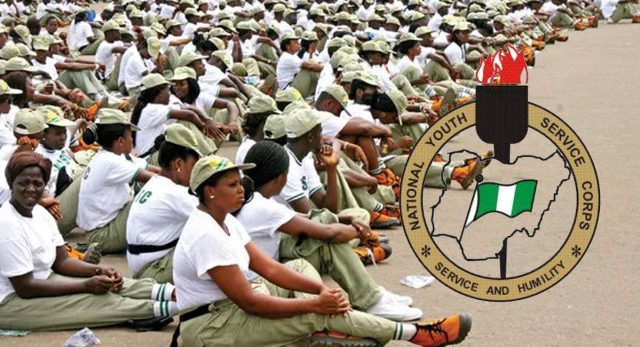 The National Youth Service Corps (NYSC) has said that unvaccinated corps members wont be allowed into its camps nationwide.

Ibrahim said the measure will take effect from the next orientation camp, which is a few weeks from now.

He noted that prospective corps members will need to show evidence of vaccination from COVID-19 before they would be allowed to register.

According to the director-general, the scheme was trying to be careful not to allow the spread of the disease owing to the detection of the Omicron COVID variant in the country.

He stated that there is nothing like a two-week break after leaving the Orientation Camp and urged corps members to add value to themselves by acquiring skills that would make them business owners, instead of seeking for the scarcely available salaried jobs.

He went on to caution corp members against night and unauthorised journeys, but break any journey extending beyond 6:00 pm and pass the night in a safe place.

The NYSC DG said the scheme has Corps Lodges, Secretariats, and Army barracks for members to always pass the night in different states for journeys that would take beyond 6pm before arrival.