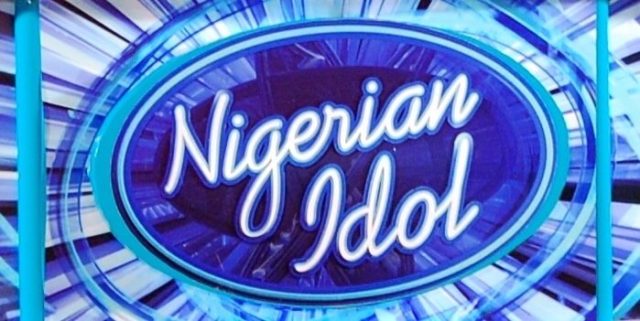 Organisers of Nigerian Idol have said that the music reality competition will be streamed in other countries aside from Nigeria.

The show which airs from Sunday, February 6, 2022, will also be streamed on Showmax, across Africa and abroad in the United Kingdom, Italy, France, Australia and New Zealand.

Viewers in those countries would be able to follow all the excitement and drama from the auditions to the theatre week and live shows, which begin on March 20, 2022.

“Fans of Nigerian Idol in the United Kingdom, Italy, France, Australia and 23 other countries will be able to stream the talent show on Showmax.

“This is in addition to the series being available across Africa on the streaming service.”

The show will last for three months and will follow the lives of talented and aspiring musicians who will undergo rigorous musical training towards becoming the next music superstar.

This year, the prize for the winner is N100m worth of prizes, breaking the record of the highest reward for any singing competition in Nigeria.