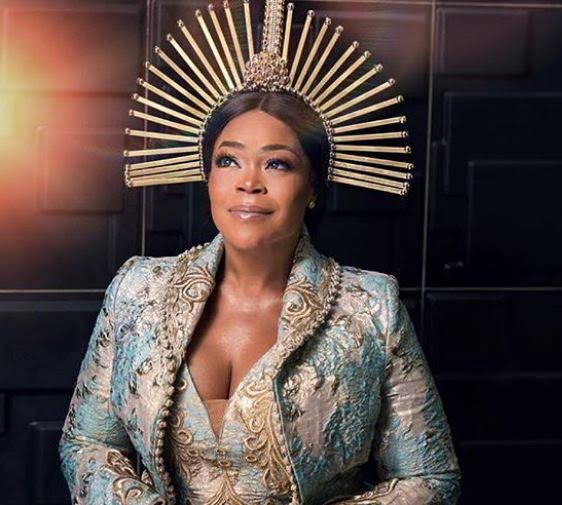 Actress Shaffy Bello has called her divorce from her husband a huge sacrifice she made.

She said this during an interview with Chude Jideonwo published on Friday.

She said, “I left my husband because he allowed me. We divorced 5 years ago when I was 45 and that was a huge sacrifice.

“He is a good man and father to the children. The distance affected us; long distance relationship was difficult but I knew I wanted this. If I go back, it will be too much of a sacrifice.

“I wouldn’t be myself and at some point, I would resent him so I had to focus on what I wanted. I don’t regret the decision I took.”

The actress reflected on how she had originally left her children in order to come to Nigeria in search of a better life.

She said “I came back to Nigeria to spread my wings. I felt like I was pregnant and couldn’t have a child; like my wings were sort of closed in, like I was boxed in.

“I needed more; my soul needed more. I was yearning for more. I didn’t know the price that would come with it but I had to make the sacrifice.

“I paid the price of not having a connection with my children then. My daughter was 13, my son was 11. I was a hands -on mother before I left them.

“At one point, I even quit my job to raise my kids. I sacrificed a lot for them to be nurtured only to now leave them in their early teenage years with their father and then again, their dad is out there making a living and I am here in Nigeria making a living so they missed the joint parental touch but that is about that.”

Asked whether she would give love a second chance, Bello said, “Yes, I will. I love marriage and marriage at this age for me is gonna be sweet, no babies to nurture, just enjoyment.”