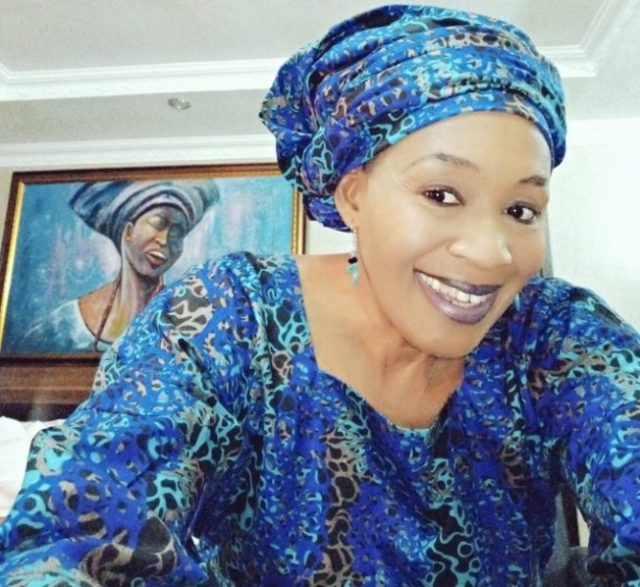 Controversial investigative journalist, Kemi Olunloyo, has stated that marriage is a scam.

She reiterated that marriage is a scam while expressing gratitude to God that she has never been married.

This is coming after a Federal High court sitting in Ikoyi, Lagos has declared all marriages conducted at the Ikoyi Marriage Registry as illegal and invalid.

Kemi Olunloyo had previously stirred controversy online following her opinion on God’s involvement in marriage as an institution.

Taking to her social media page, she wrote that, marriage is NOT ordained by God, that if it is there won’t be divorce.