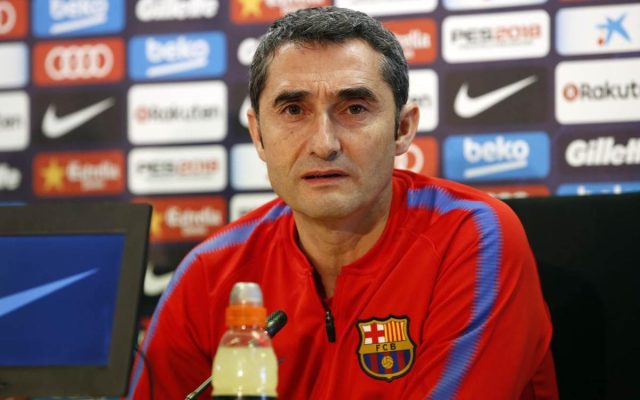 Ernesto Valverde has become the interim choice for Manchester United until the end of the season, with Mauricio Pochettino expected on a long-term deal.

Reports say Manchester United believe Ernesto Valverde will help stabilise the club until the end of the season.

The former Barcelona coach has been without a team since he was sacked in 2020, as a coach he won back-to-back titles with the Blaugrana.

The Spaniard has previously managed Olympiacos, Espanyol and Athletic Bilbao.

The PSG boss has however said he is very happy in Paris and is not likely to leave midseason which has left United with a vacuum.

Michael Carrick is currently in charge. 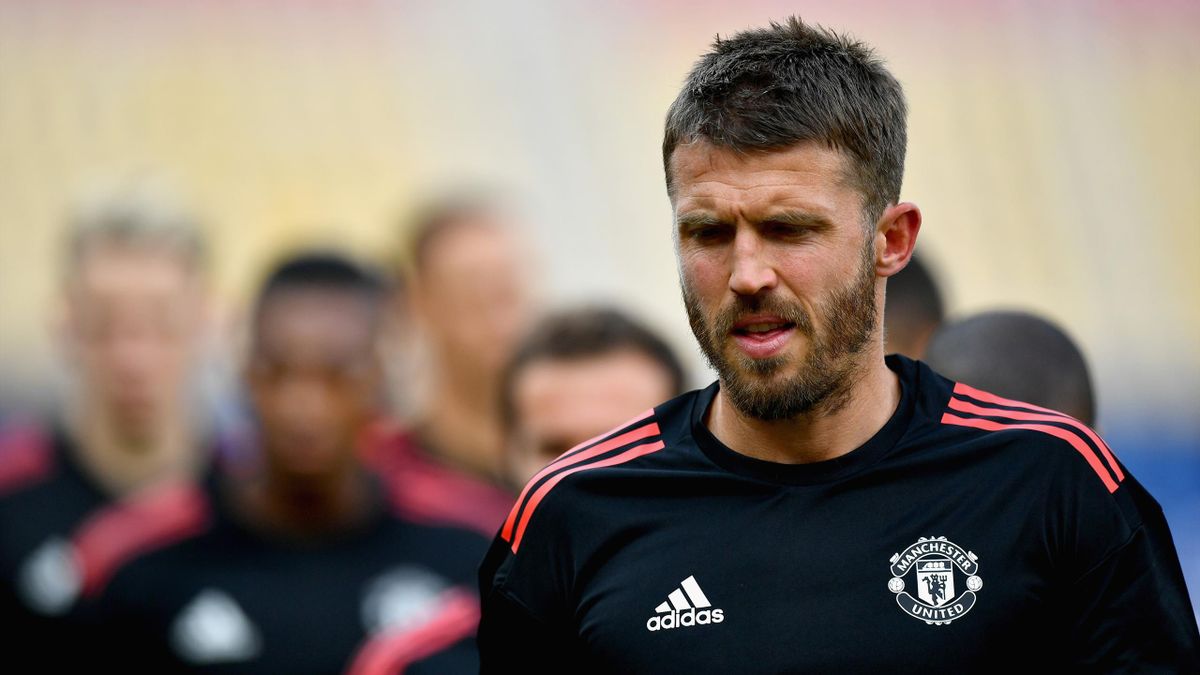 Valverde has never worked in England before but can speak English. He may not be the first choice of many United fans considering his style of play, but he is considered a good coach.

Manchester United legends, Paul Scholes and Rio Ferdinand have however shared their opinion on Carrick’s ability to coach the team at a time like this. 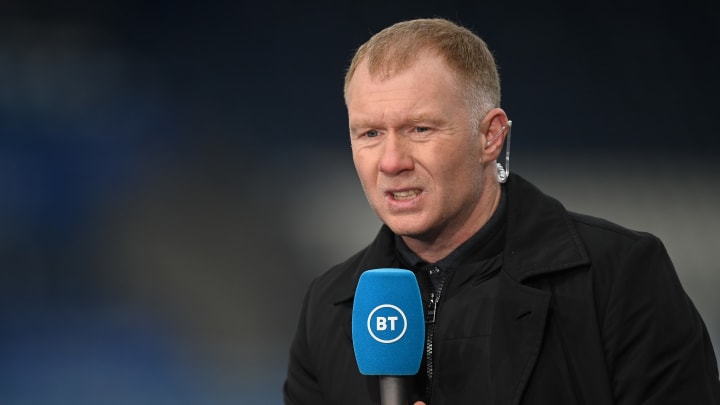 Both Scholes and Ferdinand have agreed that the Red Devils need the very best manager to coach the club, and due to Carrick’s lack of experience, he is not fit to deliver what United need.

The pair said this after Man United’s 2-0 win over Villarreal in the Champions League on Tuesday night.

Speaking on BT Sport, Scholes said: “This is Manchester United. They’ve to have the best in charge!

“Michael Carrick is a coach he’s had one game in charge with no experience anywhere else, he can’t.

“As much as I like the lad, they can’t appoint him. They need the very best at interim or full time.”

Agreeing with Scholes, Ferdinand added that: “I don’t think they’ll give it to Michael.

“You are looking at Laurent Blanc; someone who would not be full-time.

“Someone like [Mauricio] Pochettino when he was out of a job…there were murmurs he wanted to come to Man United in that period and it depends on how PSG see it.

“We have to wait and see, but Man United need to make enquiries if they want a manager who is in a job. Those conversations will be going on now.”

Manchester United face Chelsea next in the Premier League.