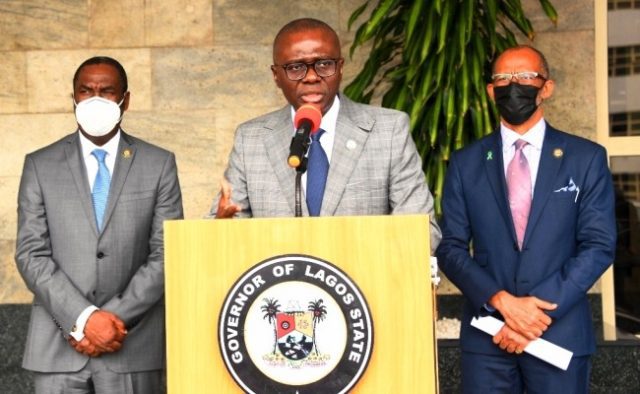 The Lagos State Government has concluded plans to organize the finals of the President’s Independence Anniversary Inter-Basic Schools’ Debate Championship scheduled to hold from Tuesday, 14th to Friday, 16th December 2021.

According to a release signed by the Assistant Director of Public Affairs, Ministry of Education, Mr Ganiu Lawal, it stated that the State Government will play host to delegates comprising of students and officials from other States of the federation.

According to Lawal, the annual national debate competition is targeted at discovering young debaters from all parts of the Federation and grooming them for future competitions.

“The Finals, which is the 61st independence anniversary edition, will also serve as an opportunity to further promote national unity and understanding, especially among school children and youths in general”, he stated.