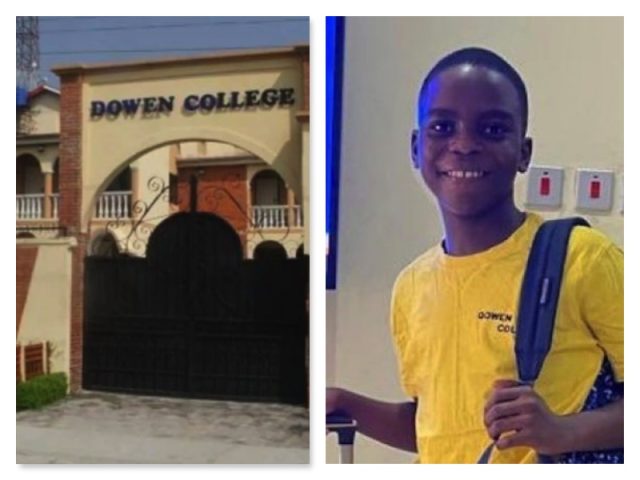 The boys, who are juveniles, have been charged with conspiracy and homicide by the police.

One of the defendants’ sureties must be their parent, according to Adeola, and must swear an affidavit of compliance.

She also stated that all defendants’ international passports must be handed over to the court and that their residence must be verified by the prosecutor, adding that they must always stay within 2 kilometres of their residence.

The defendants have been remanded in a juvenile home on Dec. 9 for the death of their schoolmate who was allegedly attacked during a bullying incident at school.