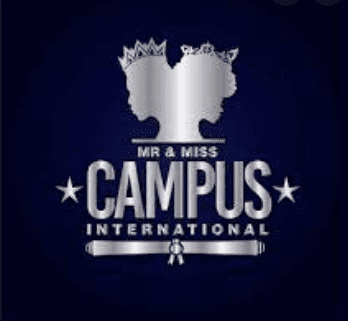 The screening/audition for the 2021 Mr and Miss Campus International (MMCI) pageant took place recently and several students from various universities in and around Lagos attended the venue.

The screening took place at Victoria Island, Lagos, saw both young men and women display their talents with a high level of creativity on the runway.

The contest, which started seven years ago, by MMCI pageant president/founder, Oteri Agboro, an expert contest organizer and producer who has also participated in and won multiple contests.

Barrister Ihua Armstrong the pageant director, said the contest was for students only and aims to bring out the best in them.

“The kind of education we have now is different from what we used to have back then. Today’s generation, whether we like it or not, has moved on because of globalisation.

“They are not sticking to reading and learning alone. You need other things to entice them while they are at school”, he added.

Adding that the MMCI pageant is the bedrock for the grooming of adolescents and that the winners are exposed to various things to understand the basis of education.

“While they are in camp we make them understand that they have talents. The essence is not just getting a certificate to benefit the students and society; we are basically empowering the young ones with skills and knowledge to rediscover themselves.

“So, when they get back they will begin to see things with a better perspective and ‘practicalise’ as well as add positively to the values and virtues given to them.”

“We have done the casting for the Northern zone and we are casting for the southern zone now. So, we have expanded the inflow of students that are contesting this year. The grand prize is two cars, one for the male and another for the female overall winners. There would be other prizes too”, Armstrong added.