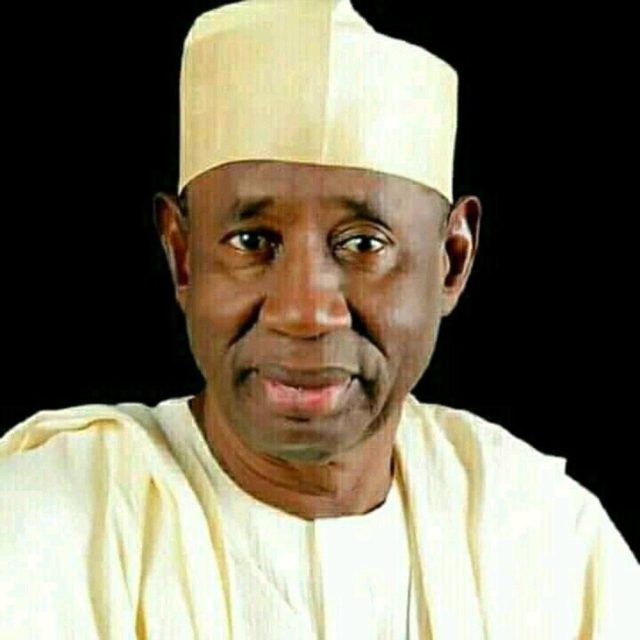 A former Comptroller-General of the Nigeria Customs Service is dead. He died on Wednesday at the age of 78 years.

A relative of the deceased, Ibrahim Ahidjo, confirmed the development. He said Mr Ahmad died while receiving treatment at a hospital in Abuja.

His death is following that of another ex-comptroller general, Dikko Inde, who died last Febuary.

Mr Ahmad served as the comptroller-general of the Nigeria Customs Service from 2008 to 2009 under late President Umaru Yar Adua.

He was succeeded by Bernard Nwadialo and preceded by Jacob Buba.

Prior to his appointment as the Comptroller-General, he was the Assistant Controller-General of Customs at the Abuja headquarters.

The deceased had his early education at the Jada Primary School from 1956 to 1963, then attended Government Secondary School, Ganye for his secondary education from 1965 to 1969.

He obtained his WASC at the Government Secondary School, Bauchi in 1970 and attended Ahmadu Bello University in 1977, where he obtained his first degree.

He did his NYSC programme in 1978 and then joined the Nigerian Customs Service as an Assistant Superintendent.

He served and commanded different branches; the Valuation Unit, Customs headquarters, and Tin can Island, he was then promoted as Assistant CG in 2005 and was the inspection officer of the Inspectorate Unit at the Customs Headquarters till May 2008, after which he was appointed Comptroller-General.