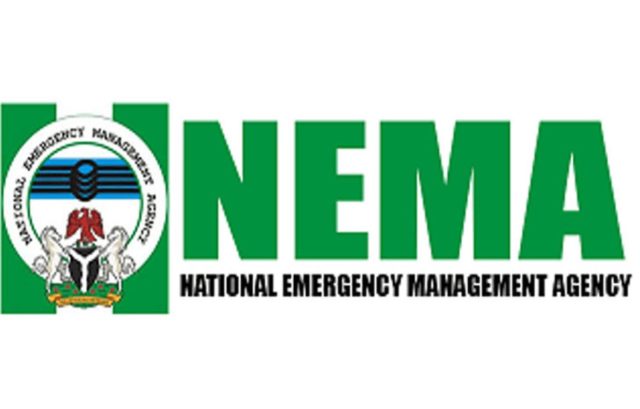 The National Emergency Management Agency (NEMA), has urged Lagos residents and the general public to obey safety guidelines during and after rainfall.

He said that the second phase of the rainy season was expected to be more intense in volume and frequency and as such, there was a need to be prepared for it.

“Fortunately, the school children are on break; the risk of vulnerability to our children or wards now is less than when the schools were in session.

“We must ensure that the children are well kept and guided by educating them against moving or playing in the rainwater when it is raining.

“We should discourage them from playing in the rain because there can be flash floods,” Farinloye said.

The zonal coordinator, therefore, urged parents to avoid sending children and teenagers on errands whenever the weather was cloudy.

He also appealed to traders and workers moving on the road to be careful, especially during rainfall, as flood water could be gathering.

“When the rainwater gets to half the rim of our vehicles, it has the tendency of sweeping away that vehicle.

“When you are also trekking on the road if the flood gets to the ankle of your legs, it has the tendency of sweeping such persons away.

“Stop till the rain stops; when it stops, wait for some minutes to see the movement of rainwater in the drainage and canals before you start moving.

“This waiting is important because if it is a flash flood, it goes away about 10-15 minutes after the rainfall.

“It is then you will determine when to go, especially when you don’t know that terrain well,” Farinloye said.

He said that there was great wisdom in waiting because no matter your knowledge of the terrain, the drainage might have been washed off and you might think it is still intact.

The zonal coordinator also warned that staying under makeshift structures such as kiosks, Point of Sales (POS) shops and others could expose one to the dangers of flooding.