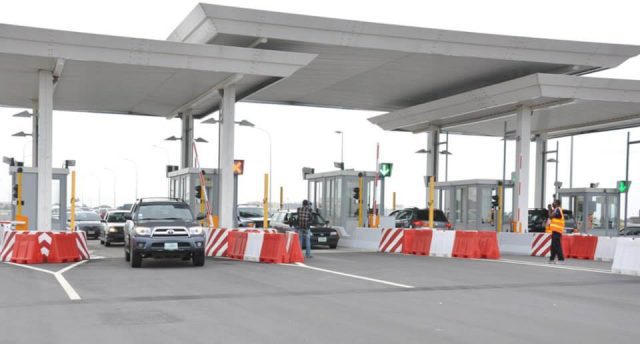 Due to the shutdown of the Lekki toll plaza and the Ikoyi Link Bridge toll plaza in the last year, the Lagos State Government has lost at least N9.7 billion in planned revenue.

The statistic was derived from the Lagos State Government’s daily and monthly tollgate targets, which were set by the Lekki Concession Company owners of tollgates.

Yomi Omomuwasan, the LCC’s Managing Director, told a judicial commission investigating cases of human rights violations committed by agents of the defunct Special Anti-Robbery Squad that he had no idea how much money the tollgates brought in.

However, last year, a senior government official mentioned that the Lekki-Ikoyi toll gate would produce roughly N10 million per day, while the Lekki toll plaza would generate at least N16.6 million per day.

Also, the LCC was given authority to reopen the toll gates by a judicial panel in February, which provoked controversy.

Although cars were not paying tolls, it has been seen that the tollgate display boards have resumed advertising, bringing in some cash for the LCC.

The billboards which are being run by Loatsad Promomedia Limited, an advertising agency controlled by Seyi Tinubu, the son of All Progressives Congress leader Bola Tinubu.

The Commissioner for Information, Gbenga Omotosho and Gboyega Akosile, the Governor’s Chief Press Secretary, when reached out to on Tuesday did not immediately return calls.

Also, Veronica Jacobs, a representative for the LCC, did not return phone calls.

However, a top government official who requested anonymity said the state government was waiting for the panel’s duty to be completed and its report to be submitted before reopening the tollgates.

He said, “The tollgate is supposed to have re-opened but we are gauging the mood of the public, especially now that some people are threatening to stage another protest. The panel is supposed to complete its task and submit its final report by the end of this month.

“After the report has been submitted and some recommendations are implemented, then the toll gates would be re-opened.”