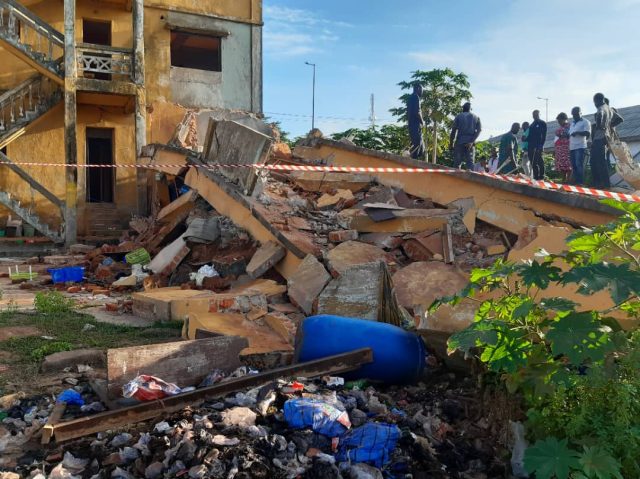 A building at No. 97 Lagos Road in the Haruna area of Ikorodu collapsed on Monday night.

The collapse occurred around 10 p.m. leaving two people, a man and a woman, injured.

The victims are currently being treated at the Ikorodu General Hospital.

According to the National Emergency Management Agency (NEMA) at least three people are trapped, but there are no injuries. 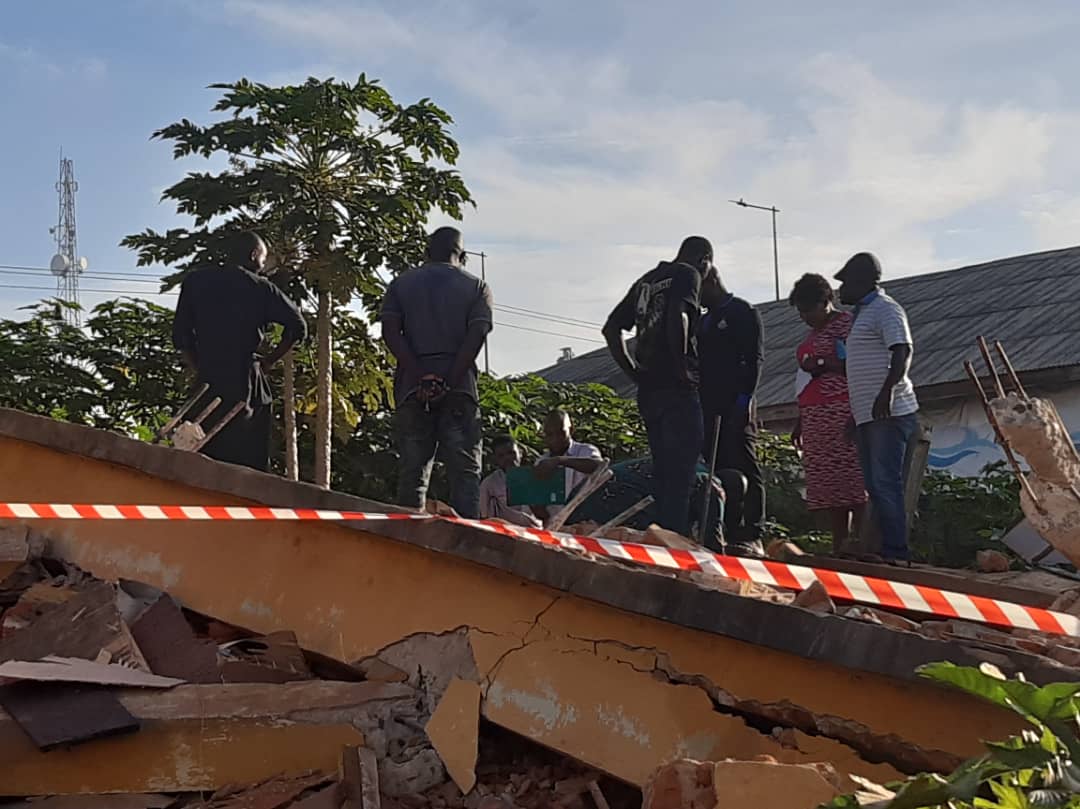 It was noted that after the building fell into disrepair, residents in the area mobilized for an initial rescue.

The Fire Service and Police responded in time but were unable to do much due to a lack of equipment to lift the debris.

A rescue operation was still ongoing at the time of publication.