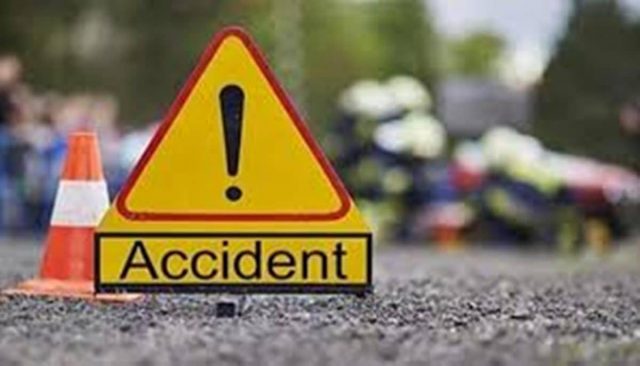 Four persons were on Friday burnt to death, while 16 others sustained varying degrees of injuries in a lone accident on the Lagos-Ibadan expressway.

A statement by Sector Commander of Ogun State command of Federal Road Safety Corps (FRSC), Hamed Umar, said, the fatal crash occurred at about 0750hrs on Lagos-Ibadan expressway around Oniworo, after Foursquare camp.

Umar added that a total of 20 persons were involved in the accident, which comprised of one female and 15 male adults, while four of them were burnt beyond recognition.

“The suspected cause of the crash was excessive speed which led to loss of control and the Mazda bus rammed into the median strip (road divider) and went into flames”.

Umar said, the injured victims were taken to Victory hospital, Ogere for medical attention, while the remaining four were burnt beyond recognition.

He also condoled with the families of the deceased and pray that God should strengthen them for the losses.