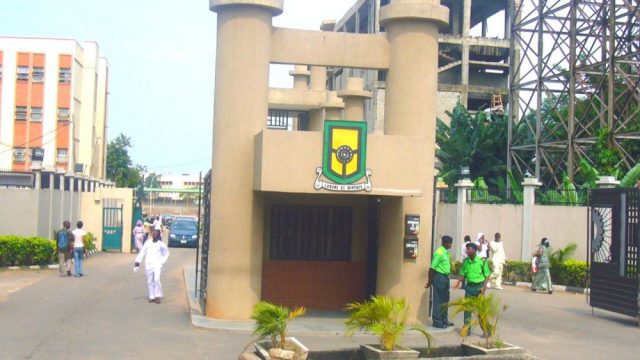 Yaba College of Technology (YABATECH), Lagos has lifted the ban imposed on student unionism since March 10, 2015. The Union was banned after the 2014/2015 students’ union election that led to the breakdown of law and order on the campus.

Since that the ban was imposed six years ago, students of the institution have been lobbying for the reinstatement of the union locally and nationally.

During the courtesy visit of the National Association of Nigerian Students (NANS), led by its chairman, Busari Abiola, to the YABATECH rector, Obafemi Omokungbe, when he assumed office, NANS called for the return of SUG in the institution. The rector told them that his administration was doing everything to restore SUG in the college.

Recently, YABATECH’s council chairman, Prince Lateef Fagbemi, assured the students during a live radio programme that the suspension placed on the SUG would be lifted after certain conditions are met and considered.

The promise by the rector and council chairman has eventually been fulfilled. When the news was broken to the students, there was jubilation on campus.

The Dean of student affairs, R.O. Balogun, noted that immediately after the ban was lifted by management, a committee, comprising student representatives from each school in the college, was formed to review the SUG’s constitution, the review has been completed and submitted to management and it has been approved.

The activities of having the new SUG executives are in top gear, the management has constituted an electoral body headed by Dr M.A Adebakin, a Chief Lecturer to supervise students’ union election slated for Thursday, October 14, 2021, in which 20 offices have been listed to be occupied by the candidates with the highest vote. The election guidelines, code of conduct and timetable have been made available for students by the committee for the smooth conduct of the election.

Nigerian universities are suffering from shortage of lecturers — NUC

‘Give extra attention to teaching arts, fashion in schools’ —Expert