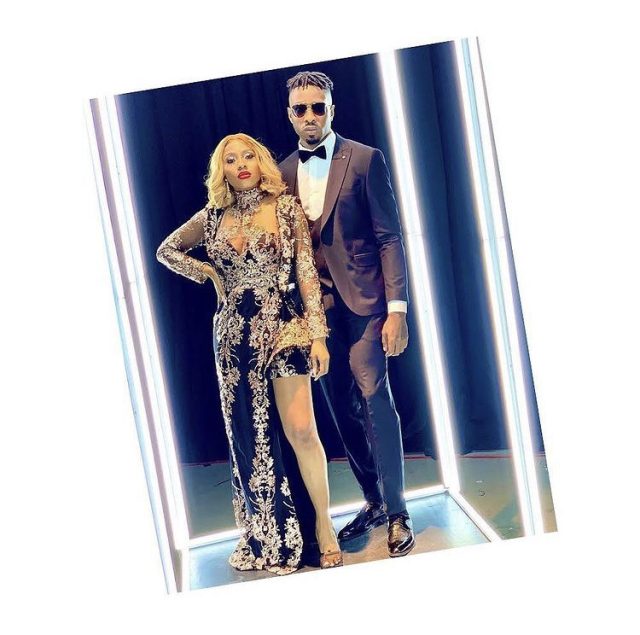 Ike Onyema, a reality TV star, has opened up about why his relationship with Mercy Eke ended.

In 2019, the ex-lovers met during the fourth season of BBNaija and dated for over a year before breaking up this year.

Ike, however, said he is open to a new relationship only if the prospective partner meets his standards.

As Ike said in an interview with Vanguardlive TV, “I’ve been in several relationships, but this one (with Mercy) wasn’t for me; being in a relationship where people have a million opinions isn’t it for” me.”

I would like to date a lady that is intelligent, pretty much independent and not so freaked out about social media. I believe social media brings a lot of negative vibes from people when it comes to relationships”’

Earlier this year, Ike tweeted: “I am single because I showed more love in 2020 than I ever got back. I’m alright with that.”