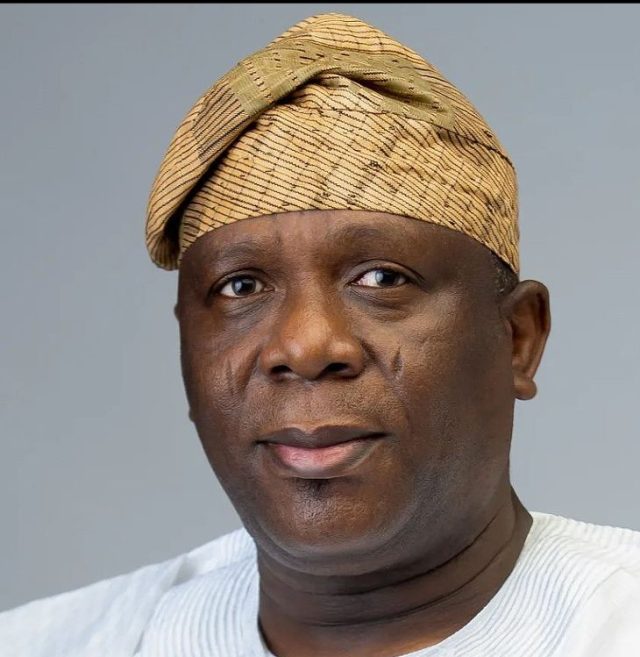 Elegushi made the admonition on Thursday at the Shamsi Adisa Thomas (SAT) Mosque hall, GRA, Ikeja, Lagos, during a retreat of state government staff on “Marketing Strategy and Better Communication Skills on Holy Pilgrimage”.

As part of his remarks, he highlighted the sensitivity of the board’s statutory responsibility. He urged the participants to work conscientiously without expecting compensation from any intending pilgrims except God Almighty.

While appreciating the Governor Babajide Olusola Sanwo-Olu and his deputy, Dr Kadri Obafemi Hamzat, for their regular support to the board, Elegushi gave an assurance that the board, as ambassadors of the State Government in the Kingdom of Saudi Arabia, will project a positive image of Lagos by ensuring an excellent and comfortable Hajj exercise for pilgrims.

In the same vein, the Executive Secretary of the Board, Mr Rahman Ishola, expressed appreciation for the support of the Governor, his deputy, and the Commissioner in making the retreat a reality.

According to him, this is the first retreat since the board was formed in 1967.

Speaking on the theme “Working to Get Results In Uncertain Times”, one of the facilitators, Alhaji Bashir Ademuyiwa Braimah, a retired permanent secretary in the State Public Service, urged participants to show empathy and to communicate effectively with their relationships with intending pilgrims.

During her presentation on “Work Ethics and Attitudinal Reorientation”, another facilitator, Mrs Anjous-Ademuyiwa, Director, Creative and Innovation, explained that the Board needed to be creative and deploy technology to reach its objectives.

In addition, she recommended that the Board seek sponsorship from corporate establishments to benefit from their Corporate Social Responsibility (CSR).

Other guests at the retreat include the Coordinating Director in the Ministry of Home Affairs, Mrs Adetutu Ososanya; Director, Administration and Human Resources, Mrs Yetunde Badmus and the Executive Secretary, Christian Pilgrims Welfare Board, Mrs Yetunde Gbafe, among other dignitaries.