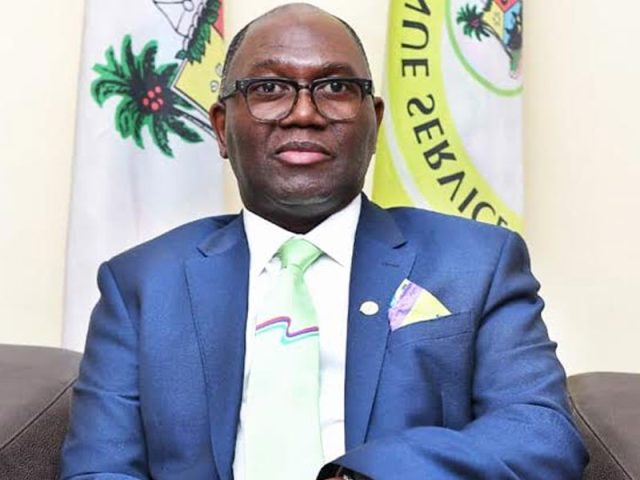 A statement released by the Head of Service, Mr Hakeem Muri-Okunola, said that Governor Sanwo-Olu also approved the appointment of new Chairmen and members for the Lagos State Christian and Muslim Pilgrims Welfare Boards, following the expiration of the tenure of old members.

The newly appointed members of the Christian Pilgrims Welfare Board are Rt. Rev Babatunde C. Akinpelu-Johnson (Chairman); Mr. Yemisi Adeyemi; Bishop (Prof.) R. A. Oguntuase; Mr. Ademola Adeosun; Mrs. Abiodun Naz-Musa. One of the appointees Mrs. Adeyinka Odugbade would be serving a second term, having served with the immediate past Board.

Muri-Okunola stated that “All the new Board members are expected to serve for a renewable period of three years as provided in the extant laws with the exception of Mrs Adeyinka Odugbade, who had served a previous tenure of three years under the immediate past Board”.

The Head of Service said the Governor also approved the extension of the tenure of the Special Committee on Rehabilitation of Public Schools (SCRPS), a special purpose vehicle resuscitated by the present administration to achieve rapid and focused rehabilitation of Public Primary and Secondary Schools across Lagos as well as the provision of new school furniture and laboratory equipment.

“Accordingly, the Committee Chairman, Mr Hakeem Smith, a foremost Quantity Surveyor and former Chairman, Association of Consulting Surveyors of Nigeria, has been reappointed along with other Committee members”, Muri-Okunola said.

“All the appointments were in accordance with the relevant State laws and expected to add impetus to the implementation of Government policies within the respective jurisdictions”, Muri-Okunola stated.

The Head of Service expressed confidence in the ability of the appointees to discharge their duties creditably, congratulated them on their appointments, and urged them to justify the confidence reposed by Governor Sanwo-Olu.