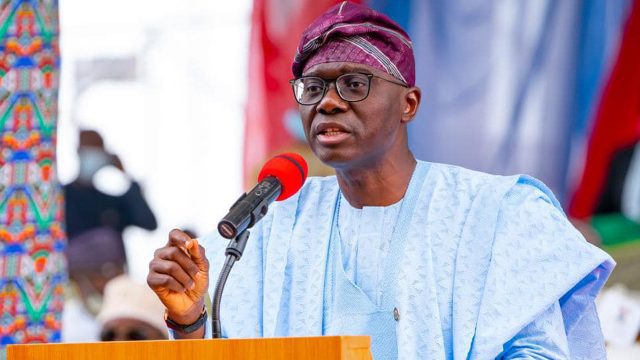 The Public Relations Officer of the Lagos Metropolis Area Transport Authority (LAMATA), Kolawole Ojelabi, announced the approval in a statement on Monday.

Ojelabi decried the destruction of infrastructure and the violation of BRT lanes, which hampers operations.
The team, led by a Police Superintendent, is made up of 70 police officers who will guard the LAMATA facilities and other facilities under construction.

They are expected to ensure that the longevity of the infrastructure is not shortened by attacks and that passengers feel safe when using public transport.

“There was the need for a higher measure of security and vigilance especially in the light of last year’s attack on Lagos State Government and LAMATA facilities by hoodlums who hijacked the #EndSARS protest”, Ojelabi said.

On October 21, 2020, the Oyingbo bus terminal was defaced and 57 new BRT buses were razed.

On the same day, the Berger Bus Terminal and 23 new buses were set ablaze.

This is during the anniversary week of the #ENDSARS protest that started on October 10, 2020.

Meanwhile, the commissioner of Police Hakeem Odumosu has also warned that no one should come out to protest in the state, as security operatives have been deployed to the Lekki Toll gate.