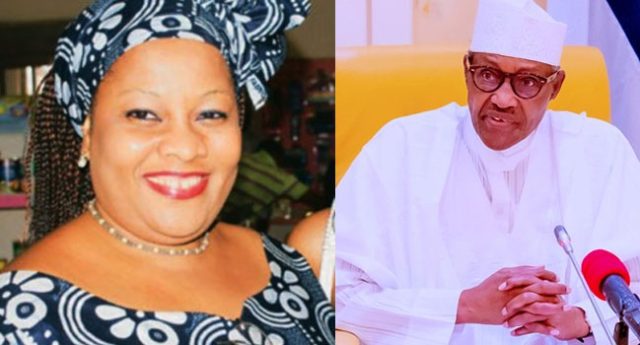 The appointment was done by the president in accordance with the power vested on him under Section 59(2) of the Petroleum Industry Act 2021.

This appointment is contained in a statement issued by the Special Adviser to the President on Media and Publicity, Femi Adesina, where he also announced the appointment of other Board members of the NNPC Limited and Executive Commissioners of the regulatory agencies.

With this appointment, Okadigbo replaces Senator Ifeanyi Ararume, who was appointed about 4 months ago.

In the statement, Adesina also announced the appointment of Executive Commissioners of the Nigerian Upstream Petroleum Regulatory Commission.