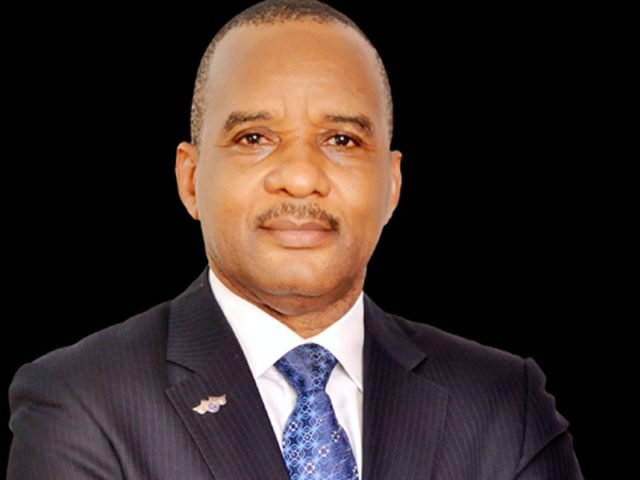 The Director-General of Nigerian Maritime Administration and Safety Agency (NIMASA), Bashir Jamoh, has assured the Inspector General of Police, Usman Alkali Baba, of the agency’s support and strengthened partnership in the fight against maritime crime.

At a meeting with the police chief in Abuja, Jamoh promised to extend the ongoing collaboration NIMASA is having with other security agencies under the deep blue project to the marine unit of the police in areas of capacity building and provision of patrol support.

While both parties acknowledged the reduction of attacks against ships in the blue waters, they identified the need for enhanced policing of the nation’s brown waters.

“NIMASA is seeking close integration and collaboration of the Nigerian marine police into our recently launched waterways security architecture, deep blue project, to achieve an all-encompassing outcome stretching from the blue waters where we already have the Nigerian Navy’s presence to the brown waters near the anchorage areas where the Nigerian police statutorily have a role to stem the tide of insecurity and checkmate criminal activities against berthing ships and seafarers,” Jamoh said.

He described the police as a strategic partner in sustaining and improving on the gains already recorded in the anti-piracy drive and safety of small crafts.

The police Inspector-General commended NIMASA for its determination to rid the waters of maritime crimes. He also described the marine police as a very important arm of the force considering the strategic importance of the waters to the economic and social well-being of the country.