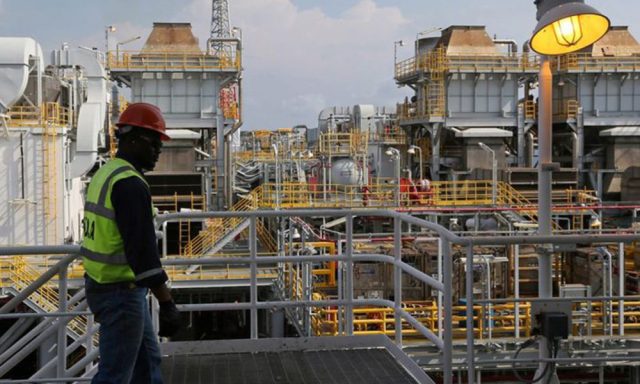 The cost of Premium Motor Spirit (PMS), also known as petrol, imported into Nigeria from January to September this year increased by 55.56 per cent to N2.52tn from the N1.62tn spent around the same period of 2020.

The development came amid the Federal Government’s plan to remove subsidy from petrol by February next year.

However, oil marketers have started plans to resume importation of the PMS as soon as the government deregulates the downstream sector of the petroleum sector in the first quarter of 2022.

According to data obtained from the National Bureau of Statistics, petrol’s N2.52tn import bill for the first nine months of this year is 47.37 per cent and 25.37 per cent higher than what the country spent on PMS imports in the whole of 2019 and 2020 respectively.

The data also showed that petrol topped the list of products imported into the country in Q3, accounting for 12.52 per cent of the total amount spent on imported products, up from 11.26 per cent in the previous quarter.

The subsidy, which the NNPC prefers to call ‘value shortfall’ or ‘under-recovery’, resurfaced in January this year as the government left the pump price of petrol unchanged at N162-N165 per litre despite the increase in global oil prices.

The Federal Government had in March 2020 removed petrol subsidy after reducing the pump price of the product to N125 per litre from N145 following the sharp drop in crude oil prices.

The NNPC, which has been the sole importer of petrol into the country in recent years, has been bearing the subsidy cost since it resurfaced.

“The corporation has continued to diligently monitor the daily stock of PMS to achieve smooth distribution of petroleum products and zero fuel queue across the nation,” it said in its latest monthly report.

The Executive Secretary/Chief Executive Officer, Major Oil Marketers Association of Nigeria, Mr Clement Isong, said, “In 2020, we had COVID with all the lockdown, so I imagine that volume this year would be more than that of last year. The second point is that last year, the price of crude was very low; this year, it has been rather high. Last year, it went as low as $20 per barrel; this year, it has gone as high as $80.

“Finally, the exchange rate of the dollar to the naira was significantly lower than what it is this year. I have no doubt that smuggling has continued. Last year, the price of petrol came down in Nigeria, but it remained at N350, N360, N380 and N400 in the neighbouring countries.”

The National Operations Coordinator, Independent Petroleum Marketers Association of Nigeria, Michael Osatuyi, lamented that the inability of the country to produce petrol locally.

“We are 100 per cent import-dependent, but a country that imports 100 per cent is in a big problem,” he said, adding that the Dangote refinery would come to the country’s rescue when it comes on stream.

“Our products are smuggled to all the neighbouring countries because they are cheaper. If we don’t deregulate the downstream oil sector and the crude oil price continues to go up, Nigeria’s petrol imports figure will double next year because,” he said.

NEC recommends increase in fuel price to N302/litre from February

65 gas plants in Lagos shut down by the FG