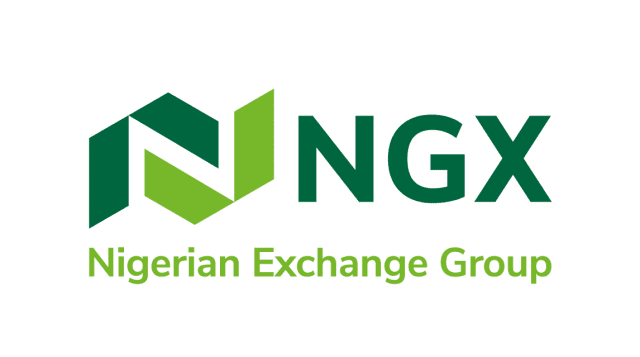 Nigerian stocks rose by 1.1 per cent, or 237.1 billion naira on Thursday as investors continued to take on risk-off inequities, helping to create a positive atmosphere in the market as the trading season smartens out gradually.

Market breadth, which measures investors’ sentiment toward trade, was positive, with 23 gainers versus 19 laggards.

The index has risen 3.56 per cent from January to date.

TOP FIVE TRADES
A total of 216.2 million shares with an estimated value of N 10,216 million were traded in 6,703 transactions today.

FBN Holdings was the most active stock with 51.9 million units of its shares valued at N628.3 million traded in 454 stores. ETI has traded 20 million shares at a price of 143.7 million naira in 106 transactions.

FIRS lost N5.8bn to tax evasion by MDAs, others – Report