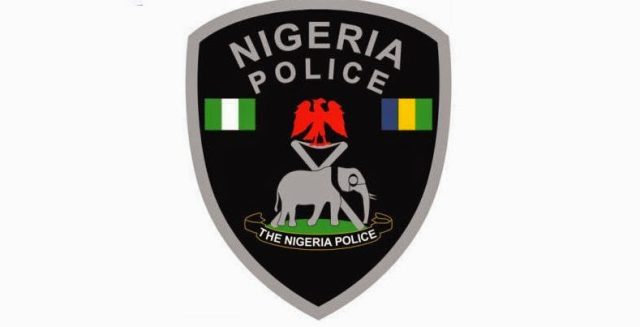 The Lagos State Police Command has pledged to look into extortion allegations levelled against some of its officers.

Adekunle Ajisebutu, the state Police Public Relations Officer, mentioned on Sunday that the police had zero tolerance for all forms of corruption.

Ajisebutu was reacting to a video that showed Debo Adebayo, also known as Mr Macaroni, a popular comedian, accusing some police officers of extorting money from a commuter.

Debo was allegedly driving when he overheard the victim bemoaning the fact that the police had taken N30,000 from him.

According to reports, the comedian pulled over, exited his vehicle, and confronted the officers in a shouting confrontation.

He then told a witness to take a picture of the cop who was reported to have taken the money.

According to reports, the officers were attached to the Ogudu Police Division.

As the victim presented him with what appeared to be proof of the transfer payment, Debo could be heard on tape saying that the cops should refund the money.

However, speaking with Ajisebutu, the police spokesman, he said that the case would be investigated.

He said, “We do not condone any unprofessional act. The Commissioner of Police, Hakeem Odumosu, has zero-tolerance for corruption. We will investigate the matter and act appropriately.”