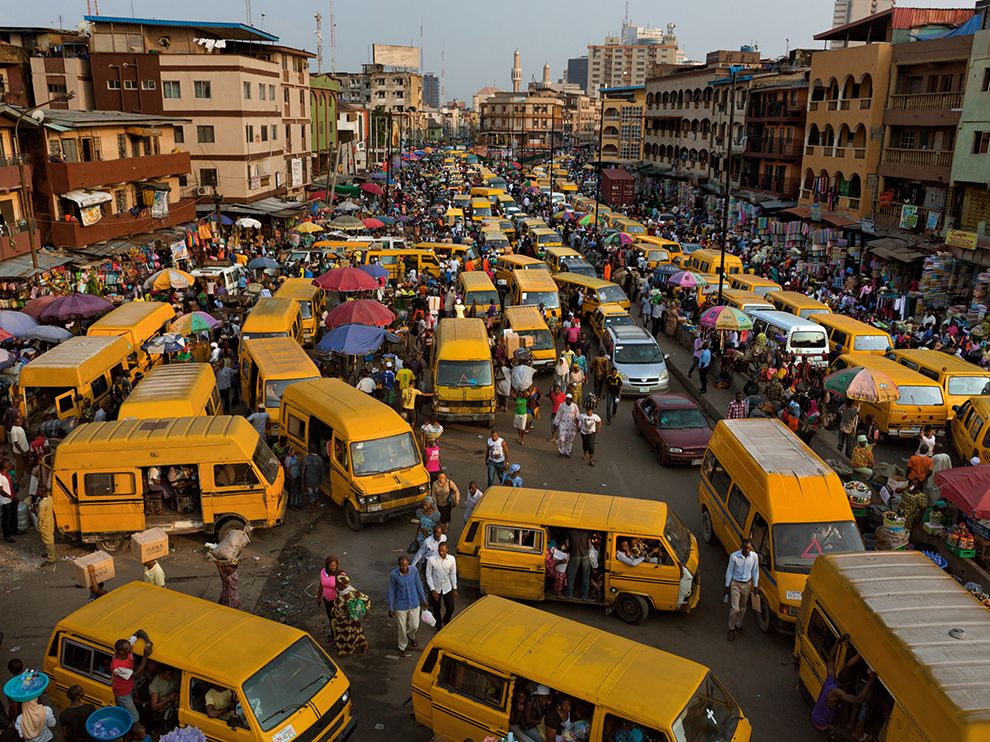 This is a story, a story of the land of hustle, a story of the city that barely sleeps. This post contains the ‘gba gbos’ that we see on the roads of Lagos, the story of the hustle and of the grinding, especially the ones that happen while the vehicle is moving.

Lagos, the land of the million inhabitants, the city that barely sleeps. Lagos is that place where everyone is moving and people are continuously moving, moving from one place to another. Lagos is that city where people swarm it both day and night, a city that stays awake and active all hours of the day.

Lagos is where the hustle is real, and the day that everyone is grinding, everyone looking for ways to make money. Don’t dull, that man looking neat and sharp is also looking for the extra 2k to either invest or ball, so when you see a clean man come down from a nice car to fight with the conductor of a bus that ‘brushed’ him, do not be amazed.

It is important to note that in Lagos, we are all mad, but the beauty of our madness is that many of us are wearing good clothes, and we are not roaming (like the traditional mad man)… lol. Back to Masters of their trade.

These people are people who have harnessed the power of public speaking, and I assure you, even Aristotle isn’t as fluid as these masters. These masters are the bus vendors, who come in and sit quietly. Mostly when you glance at them, you think they are lost in thought, and what might give them away is the number of bags they carry.

The bus starts moving, and then you see someone stand up, and leads the passengers in highly emotional prayers, and thank God we are in Nigeria, the city where everyone wants to meet a helper on the street who will ‘dash’ them a million naira, everyone is ready to say a ‘very big amen’. The Muslim faithfuls are not left behind as these vendors will usually say they should thank God for the oxygen they breathe (God help you, passengers responses will be low, depending on how boisterous the vendor is, you might end up doing his bidding for 7 times).

The average Nigerian bus trader is a shrewd business person, and they thrive on their oratory. You’ll mostly never catch them contradicting themselves, except in rare cases. They are masters because they have harnessed the power of speech, and they mostly get passengers to buy from them (this depends on the time of the month).

These masters of trade are mostly ‘experts’ in the field of medicine, and sell drugs that even defy scientific explanation. A perfect example is Mr. Ayoola who sells drugs that combat fever. The drug is tested and trusted and has been manufactured and used since the 80s. However, for it to successfully end that fever, you have to bathe with it using your everyday sponge. Do not use a new sponge else, the soap won’t work. The second must do is that you must never towel yourself dry after bathing with the soap.
With bus vendors, be assured that your problems are settled, at your own risk. At the end of it all, we all come to realise that we know what works for us best and we will go all out to get what works for us.

FG pleads with road users over gridlock on Lagos-Ibadan Expressway

Dust in the air