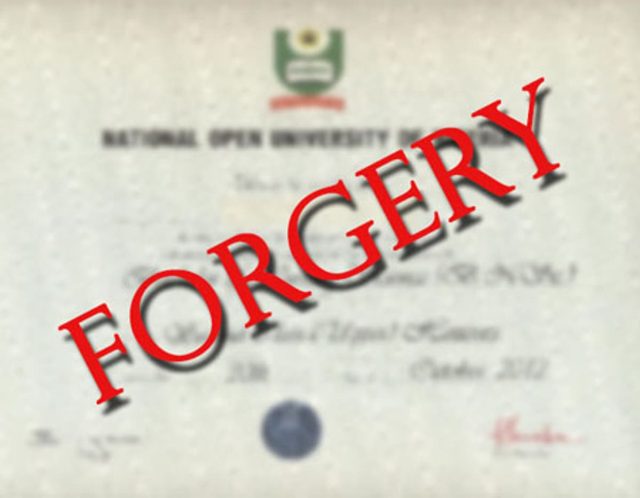 Police in Lagos has arraigned a Lebanese company, M. El-Kalil & Sons Properties Limited, and four others for alleged forgery before a Federal High Court in Lagos.

Francis Uzoaru, Ngozi Giwa-Amu, Obinna Chima, and Frank Harden Limited are the four other defendants in the case marked FHC/L/152C/21.

There was an adjournment of the defendants’ arraignment earlier scheduled for October 4, 2021, before Justice Daniel Osiagor due to the absence of the trial judge who was on an official assignment in Abuja.

The arraignment of the defendants on one count of fraud had been rescheduled for October 18, 2021.

EkoExcel programme will rescue more than 2 Million out-of-school children in...