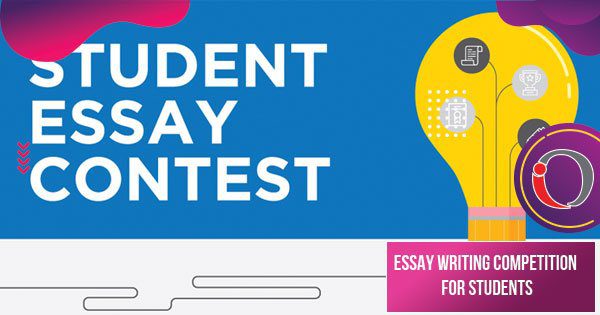 At the prize presentation ceremony during the World Postal Day celebration at the Nigerian Postal Service (NIPOST) Lagos headquarters, Ikeja, the zonal manager, Mrs Toyin Egbeyemi, explained that out of 1,555 entries nationwide, Aranbada came tops with a score of 66 per cent.

Her words: “The question for the UPU 2021 National Letter-writing Competition was ‘Write a letter of 800 words long to a family member about your experience with COVID-19’.

Nigerian universities are suffering from shortage of lecturers — NUC

‘Give extra attention to teaching arts, fashion in schools’ —Expert