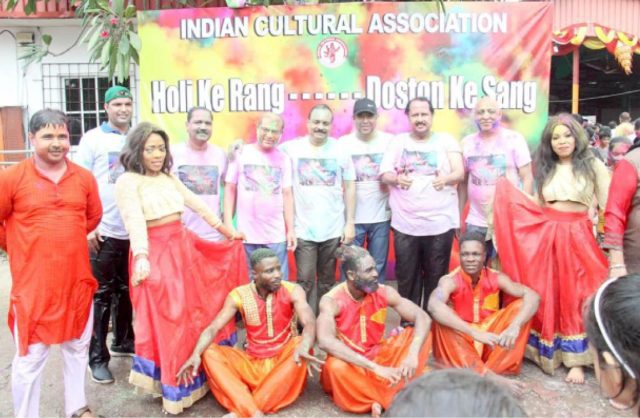 Ilupeju is a community in Lagos State, Nigeria that shares boundaries with communities like Palmgrove, Mushin, Oshodi, Obanikoro, Anthony down through some parts of Ikorodu road towards Ojuelegba.

However, according to the president of the Indian Cultural Association, Sanjay Jain, who is also a Lagos chief, Ilupeju alongside Isolo were industrial areas and due to its nearness to the industries, it became the hub for Indians who were working in the companies in the areas.

“Initially, the two industrial areas Isolo and Ilupeju housed many big industries, which were in close vicinity of Ilupeju. These industries gave employment to lots of Nigerians but few experts. It was because of nearness to these industrial estates, where they were working that the area known as Ilupeju became attractive.” 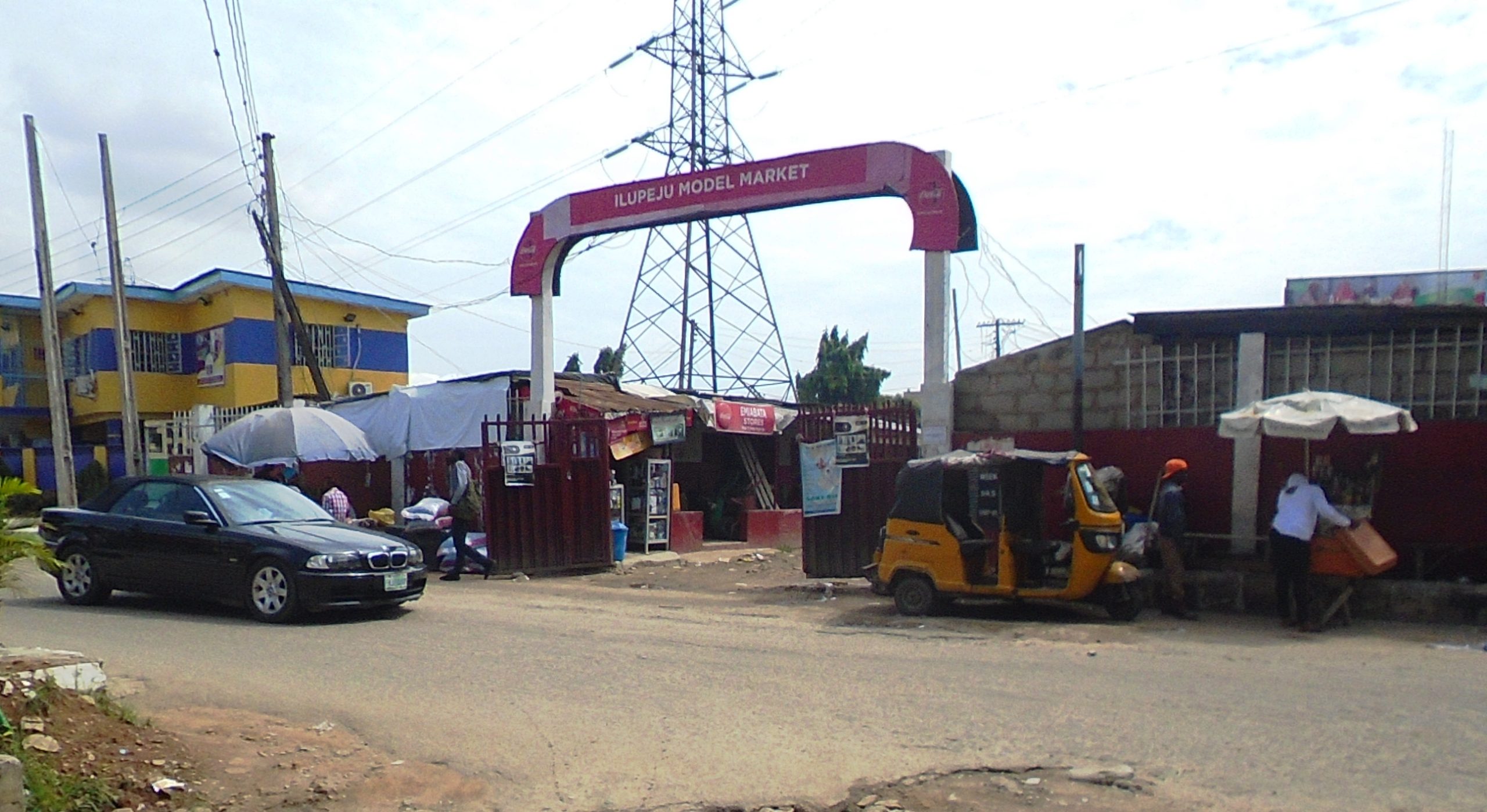 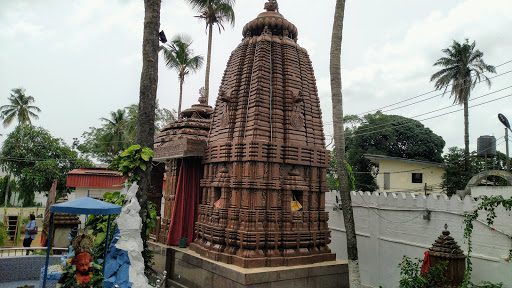 The serene and conducive state of Ilupeju as well as good houses with amenities, also made Indians find it appealing, and according to Chief Jain, “the Nigerian community also welcomed Indians with great warmth.’’ 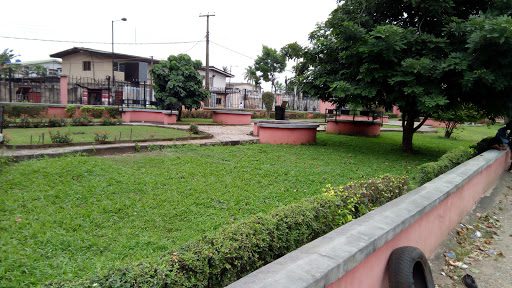 The Indians in Ilupeju follow different religions, there are Christians, Muslims and Hindus. This, however, does not stop them from celebrating Indian festivals.

Chief Jain also revealed that “the Indian Cultural Association, which is the apex body of Indians in Nigeria, celebrates many such festivals in this country too. We also invite our Nigerian brothers and sisters to enjoy with us.

“During Holi, at our centre in Ilupeju, community people gather and play with colours. People come, meet and greet one another. The Indian Cultural Association organises food for all the participants.
“Apart from the colours, snacks, soft drinks, awards for the most colourful person and so on, are also organised to increase the vibrancy of the event. This normally falls in March. We also invite our Nigerian brothers and sisters, as well as artists to perform at this festival.”