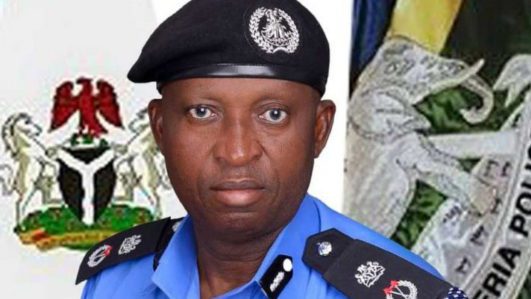 After being appointed Assistant Inspector General of Police, Lagos State Commissioner of Police Hakeem Odumosu would be leaving the state soon.

Odumosu had asked for his promotion to CP to be backdated. The Police Service Commission granted his appeal, and he was promoted along with others.

“While AIG Zaki was promoted to cover the vacant duty post that was created as a result of the retirement of DIG Tijjani Baba who retired on October 6th, 2021, AIG Kokumo will be filling the gap left by DIG David Oyebanji Folawiyo who retired on 21st November 2021”, Ani said.

Fidelis Ogarebe, the former Chief Security Officer of Enugu State Governor Ifeanyi Ugwuanyi, is one of the newly-promoted Deputy Commissioners of Police.

Kehinde and Yetunde Longe, a police couple, were also promoted to Commissioners.

According to Ani, the decisions were made at the PSC 13th Plenary Meeting, which took place in Abuja on Monday, December 20 and Tuesday, December 21, 2021, before adjourning to January 2022 for further deliberations.

“It also during the meeting approved the confirmation of 7,166 ASP11 to ASP1 and considered 24 promotion appeals relating to adjustment in promotion dates, seniority etc.