On October 13, the world celebrates #nobraday to raise awareness on breast cancer in the breast cancer awareness month. This day originally started in 2011 as Breast Reconstruction Awareness Day (BRA Day) in Toronto by plastic surgeon Dr Mitchell Brown, who found out that women who had gone through mastectomy resisted reconstructive surgery. 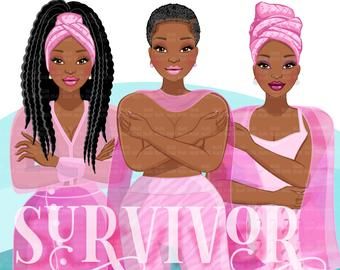 Years later, BRA Day is now celebrated as No Bra Day to raise awareness on breast cancer and freedom from the hooks and straps of the bras, the importance of breast self-examination for early detection of breast cancer, and that women should partake in regular screening.

On this day, women are encouraged to go braless for 24 hours, and everyone lends their voices to the campaign on social media with the hashtag #nobraday. 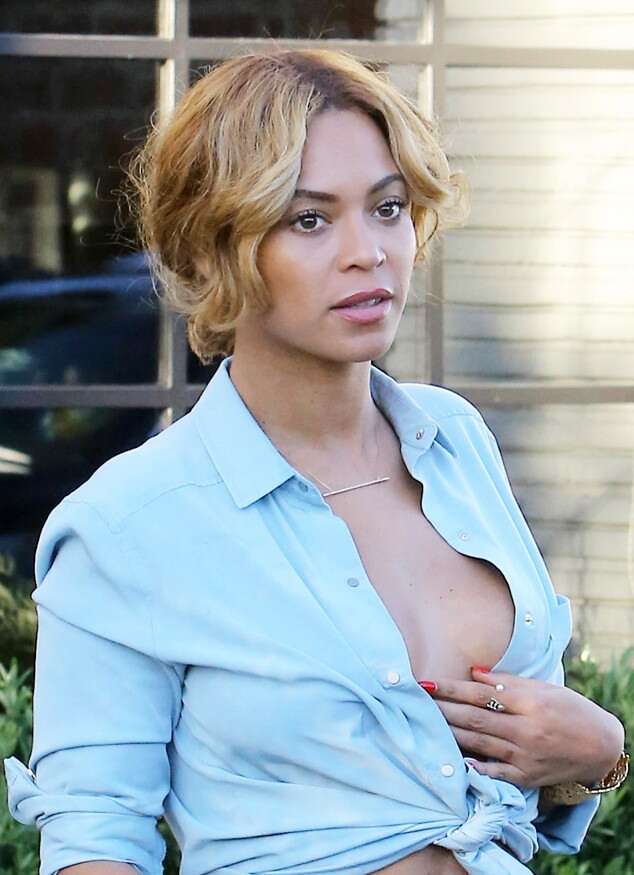 Over the years, some female celebrities and women across social media platforms post their braless pictures on this day.

This gesture of going braless has also been received with criticism, some have argued that it belittles a real-life issue and also gives room for the sexualisation of women. 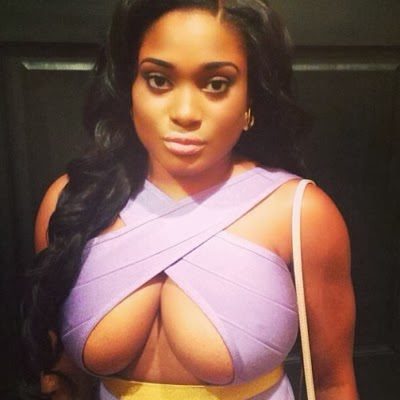 However, in this part of the world, where women are expected to cover up, and boob flashing, belly button outfit, and thigh slits are seen as wayward and demeaning, with a few exceptions of acceptance, how will a society known for its seemingly cultural sensitivity understand and accept that beyond the breast cancer awareness purpose, women actually need a reason not to wear a bra?

On different occasions, ladies have been asked to mention the things they wish they can do without, and it was discovered that more women wish they did not have to wear a ‘bra’. Does this mean a bra is useless? Absolutely not, but it is a stressful necessity for big boobers. If it is necessary, why then do some ladies want to do away with it? Well, it’s because ‘I don’t want to be sexualised when I’m walking.’ 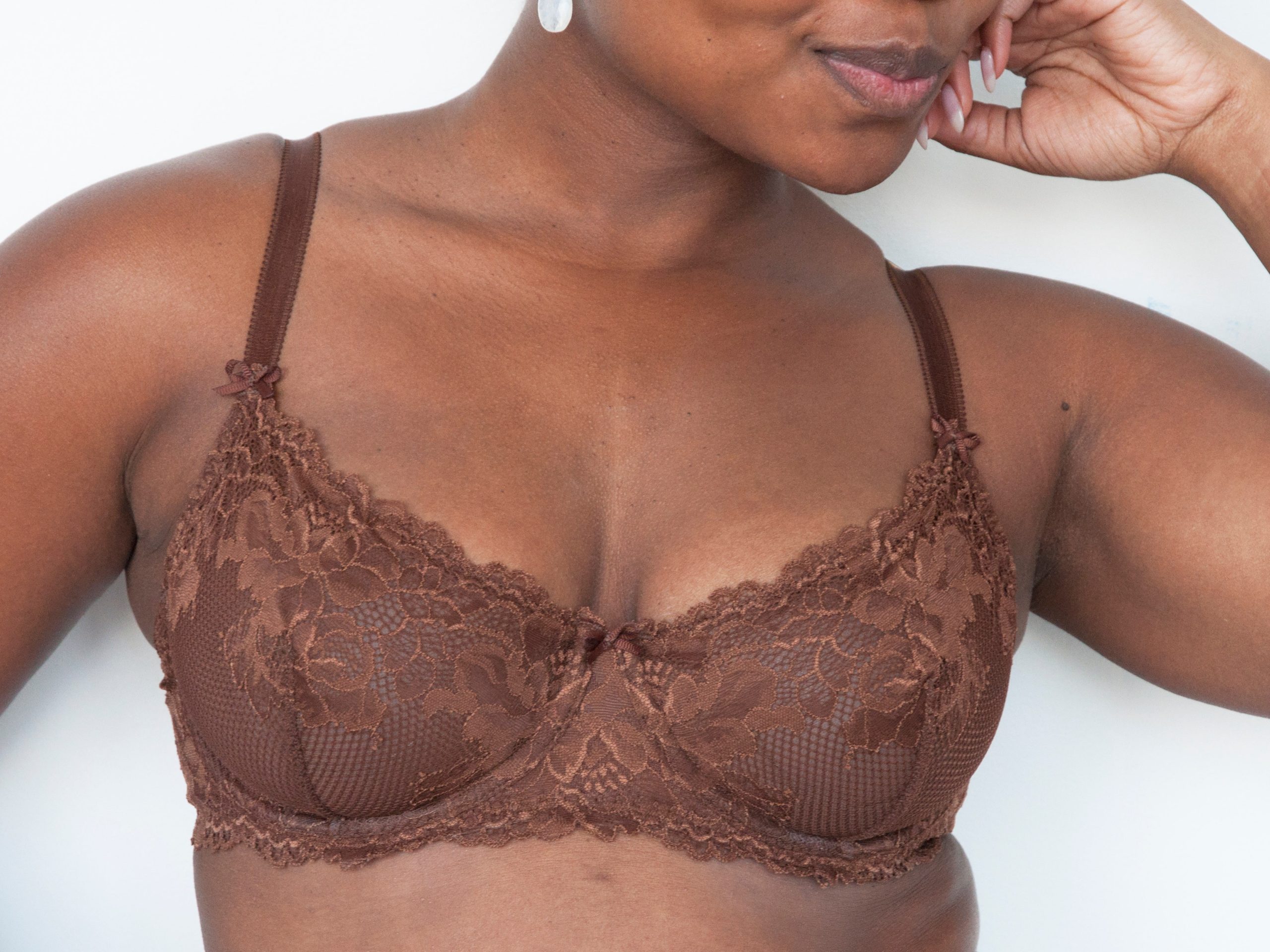 Society has also promoted the myth that if you don’t wear a bra early enough and often, your boobs will sag and ‘fly away’ in different directions. No girl wants to grow up with saggy or shapeless boobs but wants to make sure the mammary gland stays perky as it grows. However, this assertion that bras help saggy boobs is false.

According to Dr Cassann Blake wearing a bra doesn’t stop your boobs from sagging and not wearing one doesn’t cause your boobs to sag. “Wearing a bra doesn’t affect the risk of breast sagging, or what is called “breast ptosis.” it also won’t affect the shape of your breasts. Also, watching documentaries on communities like the Xingu tribe in Brazil and Huaorani tribe in Ecuador and Peru further shows that bra is not needed to keep your bosom in shape.

The truth is most women do not wear a bra in the comfort of their homes, but will likely wear one if a male visitor comes knocking. In Nigeria, only a few women go braless, and they get ogled or stared at disdainfully by both men and women. This act is seen as western and should not be allowed in our society. Nigerians are very protective of their culture which is why people who try to change narratives are tagged outlaws or outliers.

Is Nigeria ready for ladies to #freetheboob and themselves? Probably not, but like every opposing trend to the Nigerian cultural status quo, it can be done but will take a lot of aggressive push of not giving a damn about people’s reactions and exhale.

There are very few trend starter places in Nigeria, and leading the pack is Lagos State – the centre of excellence, the first touch of new things, if it becomes acceptable in Lagos, it’s just a matter of time before it spreads across the South.

Celebrities also have a part to play, but most are scared of their fans’ reactions, which is why only a few are trying this trend.

Let me stop here to get dressed, ‘braless of course’ so I can celebrate today for every woman; who has fought a battle with cancer, lost or won, helped raise the voice on breast self-examination and for women who feel the pain and restrictions from wearing a bra.