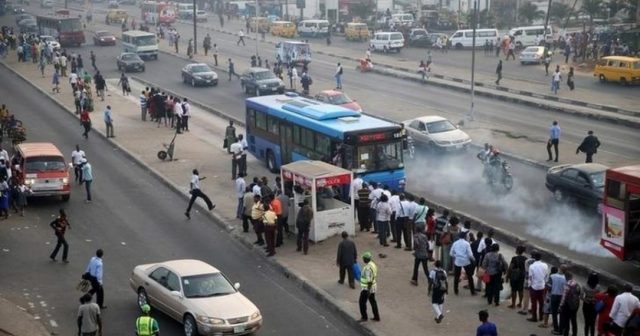 Reports revealed that residents have misused the two township roads in Ikorodu that the Fiscal Responsibility Commission (FRC) rebuilt with N498 million.

FRC is an institution that answers to Nigeria’s search for a system of responsible, ethical, and efficient public finance management at all levels of government with the primary responsibility of overseeing the implementation of the Fiscal Responsibility Act of 2007, also known as the FRA.

The leader of the FRC South-West Zonal Team, Mrs Victoria Adiwu, revealed during a visit to the projects in Ikorodu on Wednesday that the two roads were completed in October and were now open to the public.

However, the gutters by the sides of the highways are already overflowing with trash.

Adiwu said: “The contractors of the two projects have been so generous, going to site without collecting any money from the government before completing the roads project.

“The beneficiaries of the road have commended government efforts for boosting their sales due to good road provided for them.

“One challenge we are facing here is about the maintenance of the road by the end-users because we discover that the gutters by the road are already filled up with refuse.”

She pleaded with the community to ensure that the roads are well maintained in order to prevent them from being vandalized.

The Site Engineer, Mr Ibrahim Muhammed, disclosed that the improvements were done in three months, but that the contractors had to deal with hoodlums and cultists before community leaders intervened.