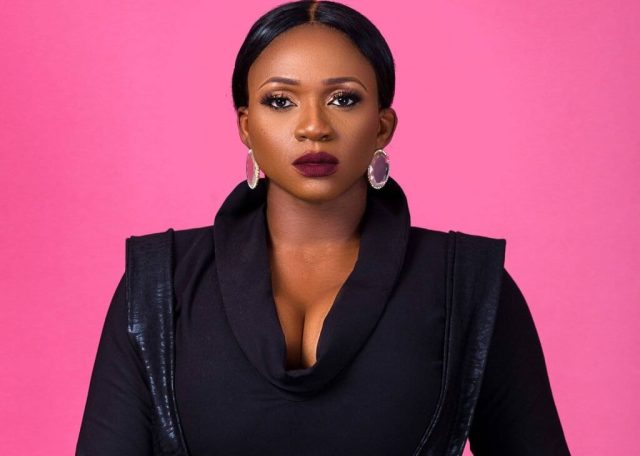 She made this known in a recent Instagram live where she said, “Maturity has come to play in that for me to understand that I don’t always have to dwell. I had an experience on Twitter with a young man who insulted me and I responded and we went back and forth for a bit and we became friends, he is one of my followers and core fan, when he tweets at me I am excited.”

Waje further went on to say, “I realize that when people do that they really don’t mean to, people just look for ways to therapeutically release the stress that they have and social media has become that space for them. So I really don’t dwell on it. I know it is my attention you are seeking and I either decide to give it to you” she said.

The singer also hinted that she’s currently working on a body of work for her fans which will be out soon.