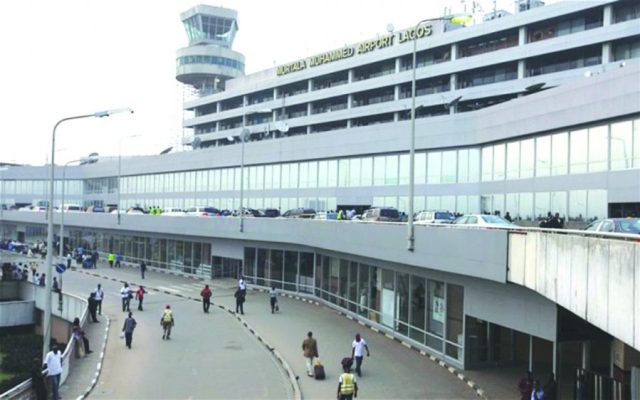 The Federal Airports Authority of Nigeria (FAAN) has maintained that the car park at Murtala Muhammed International (MMI) Airport in Lagos, managed by Messrs Seymour Nigeria Limited, is secure for travellers and vehicles.

This comes after the agency revealed that security at the airport’s car park has been strengthened.

FAAN’s response follows stories on social media and in some traditional media of motorists complaining about how accessories are being stolen from their parked vehicles.

This information was disclosed in a statement made on Wednesday by FAAN’s General Manager, Corporate Affairs, Henrietta Yakubu.

The statement from FAAN reads, “With respect to a story making the rounds on social media and other traditional media on the above subject, the Federal Airports Authority of Nigeria (FAAN) wishes to state that the car park facility at the Murtala Muhammed International Airport, Lagos, being managed by Messrs Seymour Nigeria Limited is safe for travellers and vehicles, as additional security measures have been put in place to forestall the re-occurrence of such acts.

“The unfortunate incident, which has been thoroughly reviewed and addressed, is an isolated case in the history of the management of the facility.

“While we have reached out to the victim of the incident, we would like to assure our esteemed customers that the airport, as well as its parking facility, is safe and secure.”

Reports however a day before revealed that motorists and passengers alike complained about forced entrance into parked cars, confiscation of auto accessories and personal goods, and harassment of users at the Murtala Muhammed International Airport car park.

This has raised severe concerns over the operator of the 6-story ultramodern car park and their unwillingness to act.

According to reports, this was the third time in a week that the Seymour Aviation Multi-level Car Park at the airport have had many vehicles vandalized at the fee-for-service facility.

The motorists alleged that the Murtala Muhammed International Airport parking garage is being run by a syndicate of thieves.