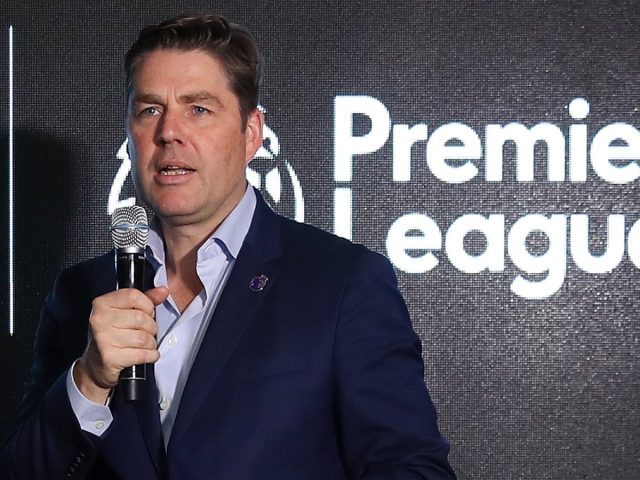 Earlier today, the Premier League announced it has updated guidelines so that teams seeking to postpone a game must now have 4 minimum COVID cases.

This is a minimum requirement and not an automatic trigger for the postponement of a match.

The Premier League’s clubs met today to discuss the issue following the postponement of 22 matches in the league so far this season and the controversy surrounding the issue.

In the previous arrangement, teams were to prove that they have less than 13 outfield players and a goalkeeper for a successful postponement request.

However, in the earlier guideline there was no provision for when players were injured, on international duty, had been transferred/loaned out or even under-23 players without significant senior experience.

The new guideline now states that only when there are at least 4 cases of COVID can a premier league club request for their match to be postponed and not because an injury-hit squad, etc.

“From now on, if a club applies to postpone a match on the grounds of insufficient players due to COVID-19, they must have a minimum of four positive cases within their squad.

“This guidance will come into effect ahead of the next Premier League fixture on Saturday 5 February (Burnley v Watford).”