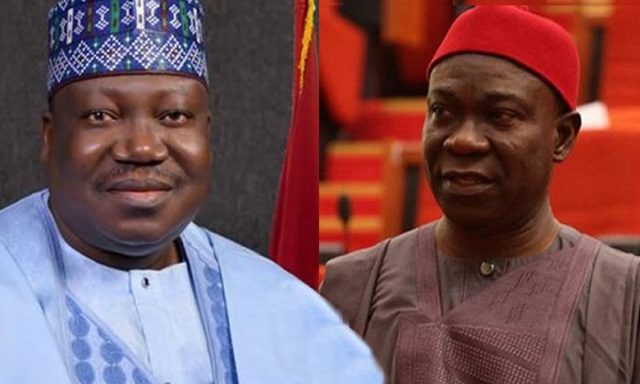 As Muslim faithful all over the world celebrate Maulud-Un-Nabiyy, which is the birth of Prophet Mohammed, President Muhammadu Buhari has called for peace in the country, as he noted that the military and other security agencies were recording greater successes in the move to combat insecurity across the country.

The Christian Association of Nigeria CAN also stressed the need for peace, and, urged the Federal Government to double its efforts towards addressing the security challenges in the country.

They called on all Nigerians to renew their faith in God and intensify prayers for the country to overcome its many challenges.

The Senior Special Assistant to the President on Media and Publicity, Mallam Garba Shehu who represented President Buhari in Abuja, said that increased cooperation and collaboration from the citizenry, coupled with reinvigorated, dynamic, and energised police, security and military leadership was helping the administration score more victories against terror, criminality, and economic sabotage.

“While there is work to do, the men and women in uniform who are helping the nation to achieve this goal, desire our collective appreciation and encouragement to do even more. The whole country and its mass communications systems have a duty in this regard.”

Buhari said that the government fully expects and intends for these trends to continue, and called on the media to address the tone, content, and standards of reporting into security and safety measures.