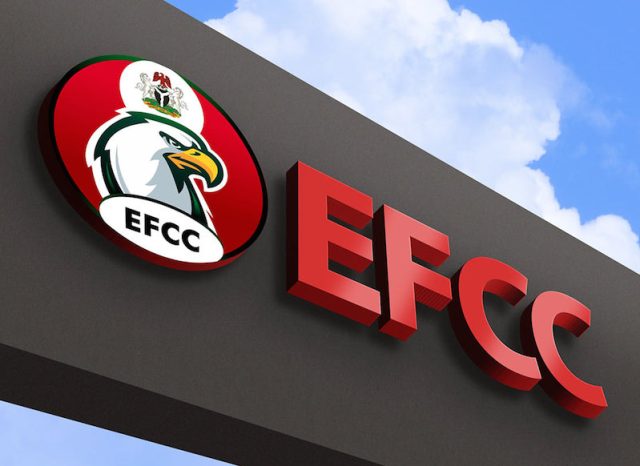 Operatives of the Economic and Financial Crimes Commission (EFCC) on Wednesday nabbed an alleged fake lawyer from Aladejobi and Aladejobi & Co, in Justice Mojisola Dada’s Special Offences Court in Lagos.

The alleged fake lawyer was, according to reports, a lawyer to one of the sureties to Ismaila Mustapha alias Mompha.

He appeared in the court with a letter requesting the court proceedings on behalf of his surety.

This was after Justice Dada had given a pronouncement that Mompha is arrested for jumping bail.

Thereafter, EFCC prosecuting counsel Mr Rotimi Oyedepo asked that he should be taken into custody for proper profiling and interrogation.

Ifeoma Ogbodo - June 25, 2022
We use cookies to ensure that we give you the best experience on our website. If you continue to use this site we will assume that you are happy with it.AcceptPrivacy Policy