Following a 3 – 0 defeat to Bayern Munich at the Allianz Arena under new manager Xavi, the Catalan club set to offload three players.

According to journalist Gerard Moreno in the Daily Mail, Barcelona are willing to sell Frenkie de Jong, Marc-Andre Ter Stegen and Sergino Dest, this he said was to begin the rebuilding process at the club.

Despite the fact that De Jong cost £ 65million when he arrived from Ajax in 2019, he has not lived up to expectations at the Nou Camp. At the time of his arrival, he was regarded as an international star. 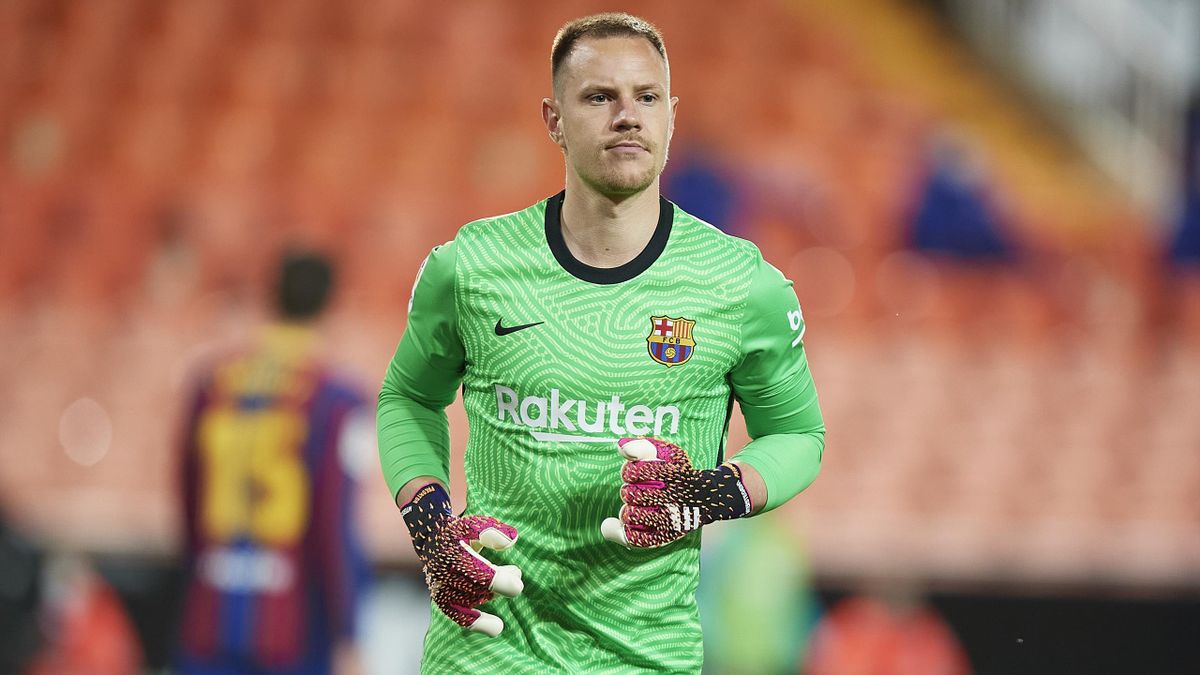 Ter Stegen would suffer a significant fall in the pecking order if Barcelona sell him off. The goalkeeper was up there with Neuer for Germany only a few years ago, but his form has diminished dramatically since then. In this season’s Champions League group stage, he has conceded nine goals. 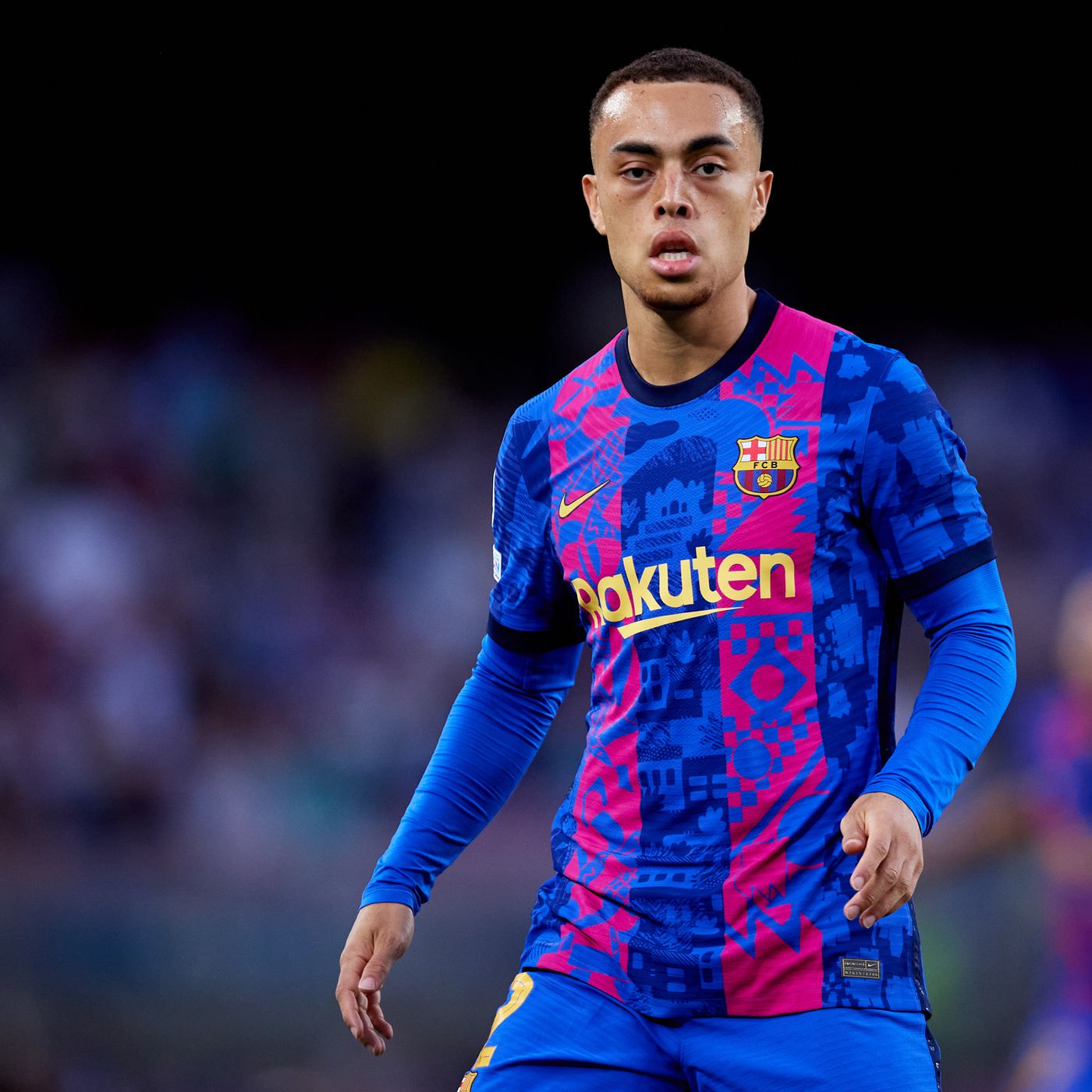 Dest has only been with Barcelona for a little over a year, so he has had the shortest opportunity to prove himself. The 21-year-old has been playing regularly for the club this season, but Xavi does not appear convinced by him and is willing to sell him.

With the January transfer window set to open soon, we will keep our fingers crossed to see which of these players leave the Catalan club before the end of January.