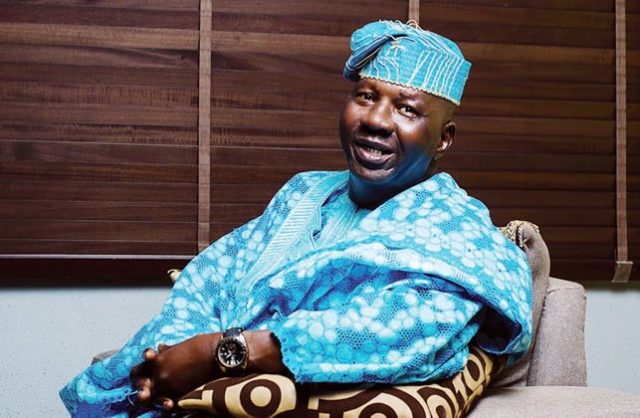 He was buried at his mansion in the state’s Ikorodu district at 11:05 a.m.

Family members, including the late actor’s son, Adesola Omidina, as well as several famous individuals from the Nollywood business, attended the gathering. 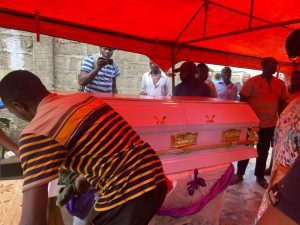 As the late actor’s remains was laid to rest, tears streamed down the faces of those who had come to pay their respects.

According to his son, Adesola Morenikeji Omidina, who confirmed it on his official Instagram profile, @omo omidina revealed that the actor died on Monday, November 22nd, 2021. 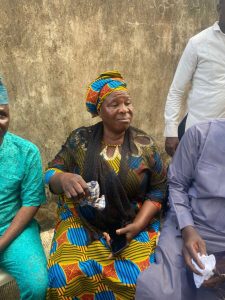 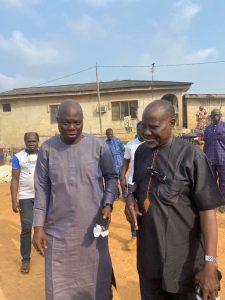 Baba Suwe was reported to have been battling disease for a long period before his death, though the cause of his death has not yet been revealed.