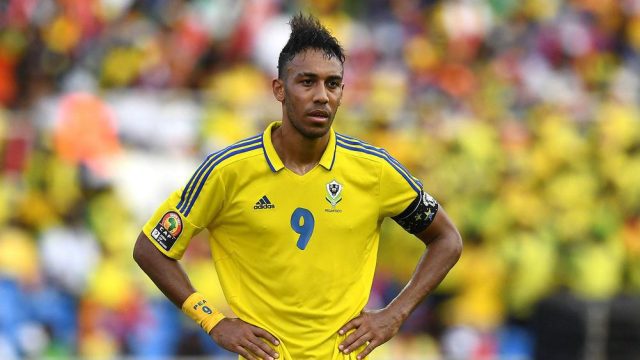 Pierre-Emerick Aubameyang has tested positive for Covid-19 shortly after arriving in Cameroon for the Africa Cup of Nations (AFCON 2022), putting his participation in the competition in doubt.

Arsenal’s forward and Gabon’s captain was expected to play a big role in his fifth AFCON tournament in a group that includes Morocco, Ghana and first-time qualifiers Comoros.

According to reports, the 32-year-old tested positive to Covid-19 after landing in Cameroon, prior to then, he had been in Dubai partying and clubbing with colleague Mario Lemina as shown by videos on social media.

Aubameyang hasn’t played for Arsenal since early December after a disciplinary breach saw that continues to cloud his club future saw him dropped from the squad.

As far as his club future is concerned, Aubameyang has been linked with a January switch to an ambitious Newcastle desperately trying to avoid relegation. It has also been reported in recent days that Arsenal have made a number of top European sides aware that he is available.

“To be successful you have to be passionate about something and want to represent a club of this size, with its history. That is the minimum standard you have to bring,” Arteta said when discussing the ongoing issue shortly before Christmas.

“I am not going to ask anybody to put the ball in the top corner every time they hit it, but I will ask them to do the right things every single day for this club.”