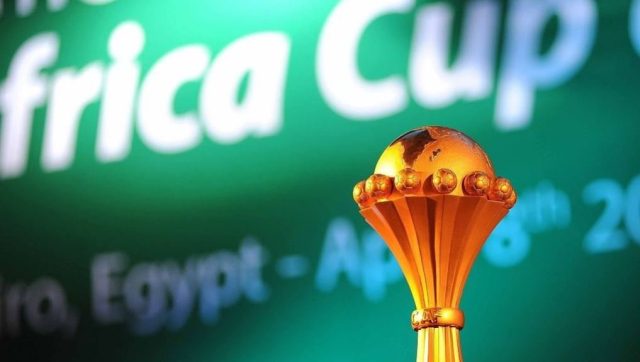 The Confederation of African Football (CAF) has changed the time of the quarter-final game between Egypt and Morocco.

Egypt defeated Ivory Coast 5-4 on penalties in the Round of 16 of the AFCON on Wednesday.

Morocco on the other hand had a tough 2-1 victory over Malawi, thanks to Youssef En-Nesyri’s header and a set-piece goal from Achraf Hakimi.

Following the announcement from the CAF that the game will be moved forward an hour, the quarterfinals will take place at the Ahmadou Ahidjo Stadium in Yaoundé at 5:00 PM CLT.

Four hours later, the same stadium will host the Senegal-Equatorial Guinea game to conclude the quarterfinals.

In the last AFCON match between Egypt and Morocco, Egypt won thanks to a late winner from Mahmoud Kahraba in the quarter-finals.