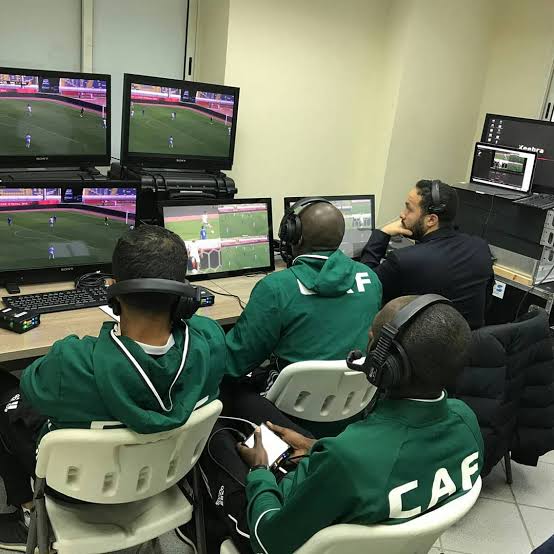 The 2021 Africa Cup of Nations (AFCON) which kicks off on Sunday in Cameroon will feature Video Assistant Referees (VAR) in all 52 matches of the competition.

The competition will begin with Cameroon taking on Burkina Faso in the first match at the Olembe Stadium in Yaounde.

The final match of this 24-team competition will be played at the same venue on February 6.

The organisers, the Confederation of African Football (CAF), previously used VAR from the quarter final stage of the 2019 tournament in Egypt.

CAF will, however, incorporate the innovation fully in the 2022 AFCON based on its global recognition its 2018

The VAR wil serve to improve the image of refereeing and train world-class match officials in Africa.

The list consists of 24 referees, 31 assistant referees and eight VARs, all coming from 36 countries in the continent.

As part of an inter-confederation skills exchange programme, the roster will include two referees from the CONCACAF.