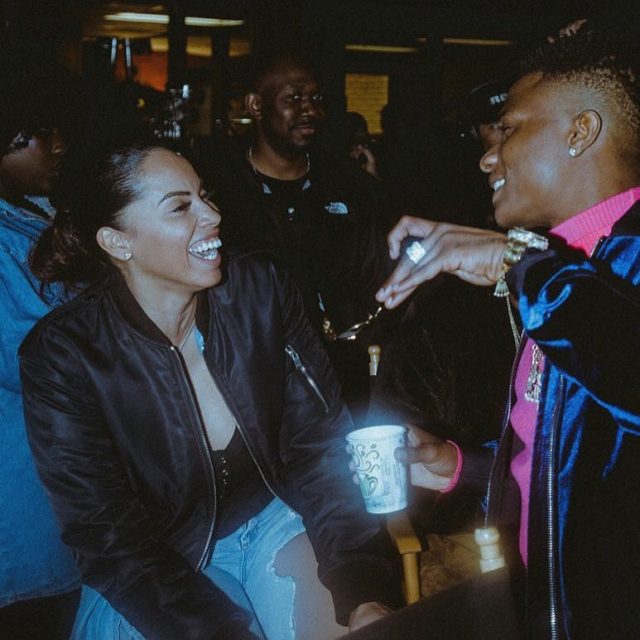 The father of Wizkid’s baby mama may be hinting at the music star’s marriage to Jada Pollock.

Aside from managing Wizkid, Pollock has a son with the singer, but her father has hinted that they may have gone further.

“So proud of my daughter for becoming a great manager and my son-in-law @wizkidayo for making number one on the Urban radio and forgive me, my beautiful grandson,” he wrote.

Wizkid and Pollock’s relationship became public in 2017 after they welcomed a son together.

A veteran of the entertainment industry, Pollock also known as Jada Styles runs a consulting firm.

It is she who is responsible for the branding of many wealthy and prominent football players in the United Kingdom. She was once hailed as an image guru by The Daily Star and West London Living.

The record was at No. 11 just a week ago. It’s also doing well on Shazam and Urban Radio. It follows ‘Made In Lagos’ reaching one billion streams across all streaming services.